Lego is a remarkably useful tool for people of all ages. I use some Lego minifigs in my Graphic Traffic training courses on creating images for social media. But British Heart Foundation and the British Red Cross have gone much further, and recently published two stop motion videos using Lego.
With the release in cinemas this month of the The LEGO® Movie, the first full-length animated movie using Lego characters, their timing couldn’t have been better.

British Heart Foundation’s advert Vinnie Jones’ demonstrating hands-only CPR proved a hit in December 2011. It has been viewed more than 3.7 million times since then in the full-length version alone.

But anything Vinnie can do, Lego minifigs can do too. Here are his little friends sharing the same message.

The British Red Cross have used Lego even more with their new Disaster Island video. There is not just one video, but a series. Using interactive storytelling methods, the video invites the viewer to choose the next step to take.
Each choice takes them to a different video, but all of them carry a similar message about how the British Red Cross helps to build resilience in communities around the world, helping people better prepare for, withstand and recover from disasters.

The film was created by 14-year-old Morgan Spence, a supporter of the charity. The Renfrewshire schoolboy created the film in his bedroom.
Humour, Lego, and a major film release are a strong combination. Is your charity using Lego to help get its fundraising or campaigning message across?

Matt Harding to raise funds for disadvantaged children in Africa 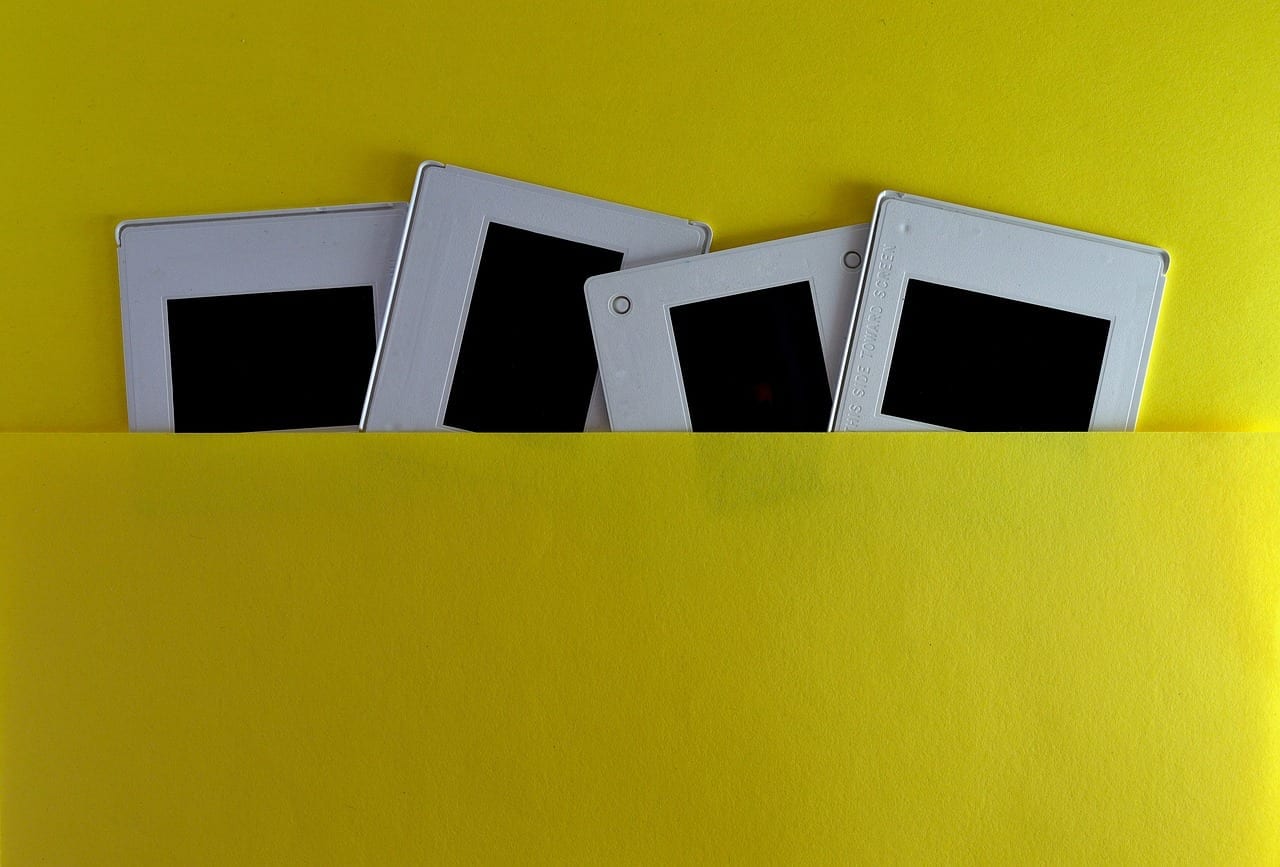