Museums around the world joined in the #MusGIF fun this week by sharing short, quirky and usually amusing GIFs via Twitter.
Many charities and fundraisers recognise the value and popularity of digital video, but struggle to create video content. Yet GIFs can offer a quick and free option to create animated content that will attract, inform and entertain.
You can get a sense of the range of opportunities from these museums’ contributions from Museums GIF day, one of many creative collaborative campaigns from @MarDixon at @CultureThemes.

One last #MusGIF for fun – our favorite anxious #cat! See the full, non-gif painting from our collection here: https://t.co/OrJDwFCIcr pic.twitter.com/jeTu8xzdyu

Another #MusGIF… because why not!
"May fun be alive and kicking" pic.twitter.com/5441tkWLiI

A #MusGif of Antony Gormley's Self, currently on display in the Main Hall pic.twitter.com/rWuBNhdn6t

Not for the squeamish! Padimut, mummy of priest of the goddess Mut, 21st dynasty (1085-935 BC). His brain has been removed via nose! #MusGif pic.twitter.com/LiiPm56kHS

You will note that Derby Museum’s used the free MakeAGIF.com service to create their animation.

If that wasn’t quite enough for you, try exploring more #MusGIFs.

Illuminating GIFs at the Bodleian Library

One organisation that has really gone to town with GIFs has been the Bodleian Library at the University of Oxford.
Adam Koszary spent a year there working on its social media accounts and devoted some of his time to animating some of the museum’s medieval images. He wondered if animated illuminated manuscripts might not look appropriate from such a seat of scholarship, but found that the GIFs proved very popular.
He started off by creating a GIF around a particular date or occasion, such as St Patrick’s Day. Then he moved on to hashtag-driven dates such as #InternationalCoffeeDay, and then simply offering a comment on the weather, such as an image depicting sinners in Hell to illustrate some hot summer days at Oxford.

We just entered the @UKBlogAwards b/c we think things like this should get awards. #UKBA17 https://t.co/QTpsklJJw1 pic.twitter.com/WsxoYR8Ibd

We are a @UKBlogAwards Finalist!

Thank you to everyone who voted, we couldn't have done it without you. #UKBA17https://t.co/jlzSWFCdEl pic.twitter.com/D8h3GV4TtI

Did you know a couple of the Muses once fell off the Clarendon Building?

We tie them down properly now. pic.twitter.com/aoDbX2mUTq 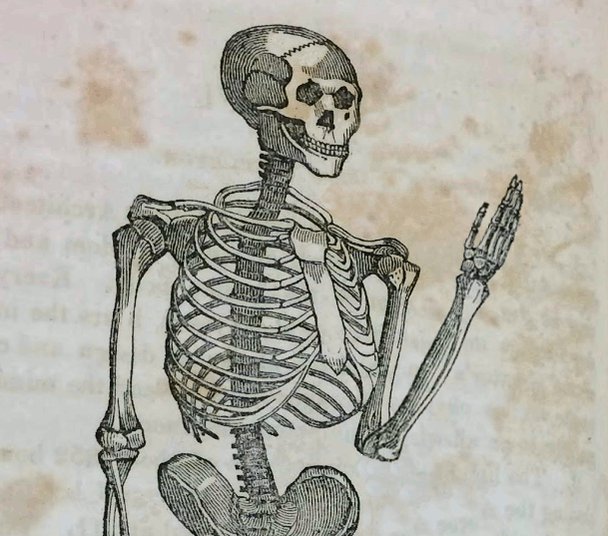 Koszary, who suggests using Photoshop and the open source GIMP, to create GIFs concluded:
“Animating our historic collections is a good thing. They can enlighten and they can entertain, and that is what museums and libraries should be doing.”
His approach has clearly inspired others:

You've made it to Tuesday – high five! #TuesdayMotivation pic.twitter.com/xHT900Y49W

Main image: Zoetrope by The Film Museum on Flickr.com

Is it time for fundraisers to take Twitter more seriously? 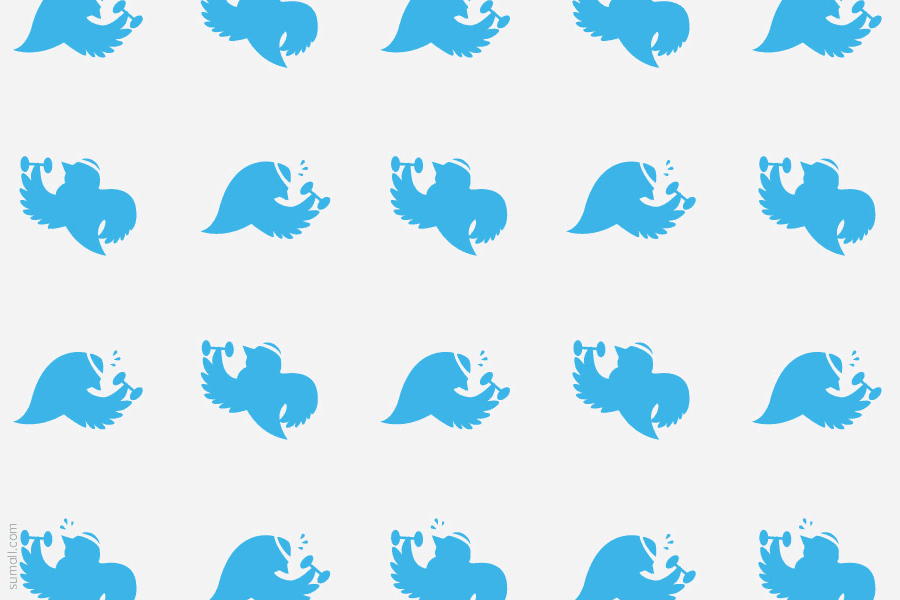 Five tweets for fundraisers for 22 September 2016 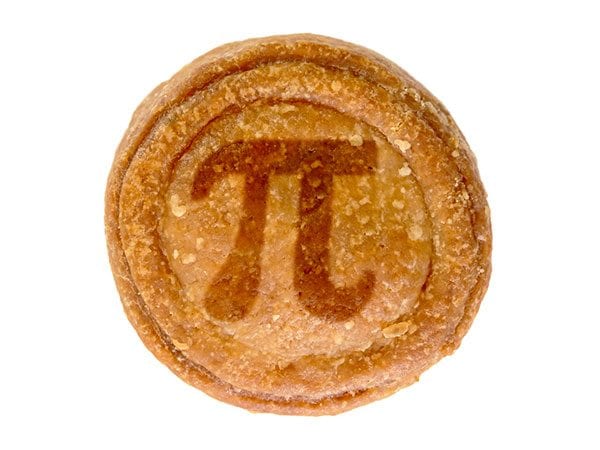