July 2013 saw the beginning of an ambitious fundraising campaign to recreate Durham Cathedral in LEGO bricks. This exciting venture is raising funds for Open Treasure, a project which is transforming public access to some of the Cathedral’s most spectacular spaces and to the breath-taking collections it has acquired over the centuries.
When complete, the 300,000 brick model will be as accurate a scale representation of the Cathedral as possible, spanning 3.84 metres in length, 1.53 metres wide and 1.7 metres in height. For every £1 donated one LEGO brick is added to the model Cathedral, and the project is expected to raise approximately £300,000 for the Cathedral’s Open Treasure appeal. 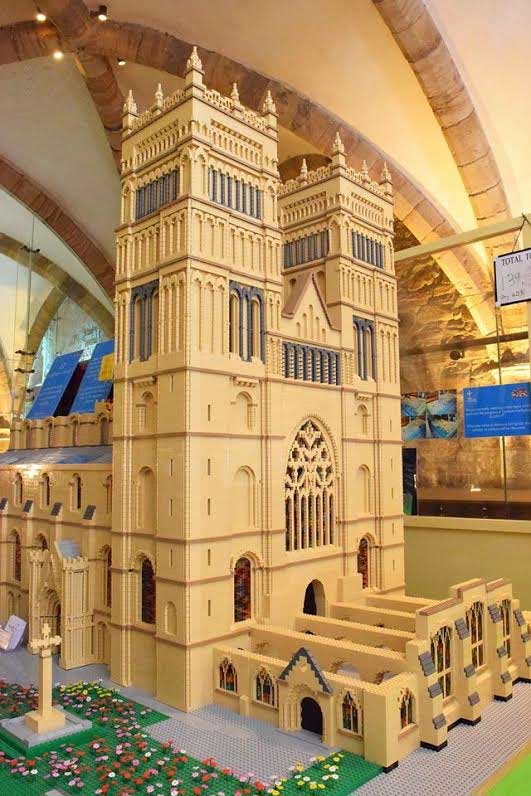 Since the first brick was laid by television presenter and historian Jonathan Foyle on 11 July 2013 the model has grown rapidly and now comprises over 150,000 bricks. The model continues to inspire visitors of all ages and nationalities and news of the LEGO build has gone global.
A world map records the diverse nationalities of the Cathedral’s visitors, with bricks being donated by people from all over the world including places such as the Cook Islands, Greenland, Costa Rica and Madagascar. 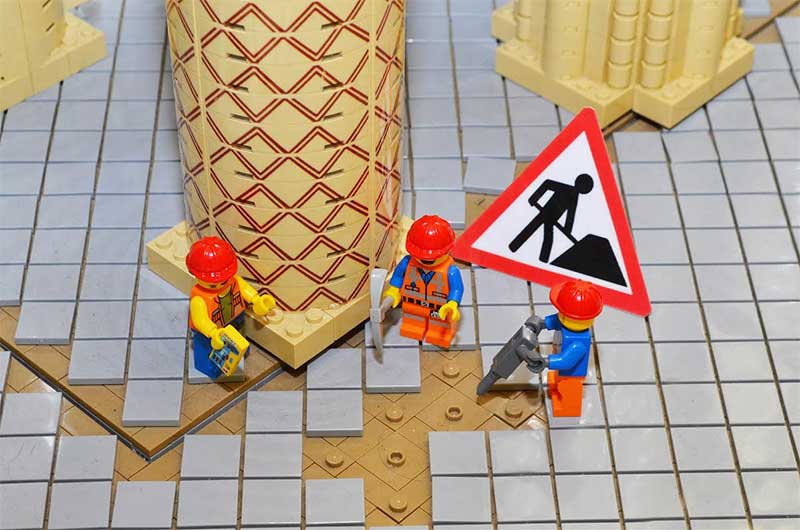 LEGO worker figures in Durham Cathedral made from LEGO

Closer to home, Durham Cathedral in LEGO has generated much interest from local businesses. Hargreaves is a principal sponsor, generously supporting the project with a donation of £5,000. Durham Markets, Sainsbury’s Durham, Barclays Durham and Durham Business Group have also pledged money towards the project, whilst encouraging members of the public to do the same.
Durham Cathedral in LEGO has also attracted the support of schools and community groups, including local primary schools from Ludworth, Belmont and Kirk Merrington along with churches in Barnard Castle and Spennymoor. Securing community involvement is not only crucial to the success of the LEGO build, but also reflects the Cathedral’s values.

At the heart of Open Treasure lies the determination to maintain free entry to Durham Cathedral, ensuring the Cathedral remains a focal point of the local community and a place of welcome, worship and hospitality for all. As part of the Open Treasure public appeal, Durham Cathedral in LEGO will help the Cathedral to achieve this fundamental aim.
As a fundraising project, Durham Cathedral in LEGO is creative, innovative and complex. This is the first time that members of the public have built a large-scale model and a team of 60 LEGO volunteers has been amassed to help visitors place their bricks, ensuring the LEGO table can remain open seven days a week.

Yet the complexities of the project are outweighed by the extraordinary benefits of such a dynamic and interactive fundraising appeal. The tangible nature of LEGO undoubtedly encourages visitors to donate, with visitors returning again and again to add more bricks, and the impact of their donation is instantly recognised as their bricks are added to the model. The fact that visitors personally place their own bricks on the model increases levels of engagement, again establishing a palpable connection between the visitor and the Cathedral’s fundraising efforts. 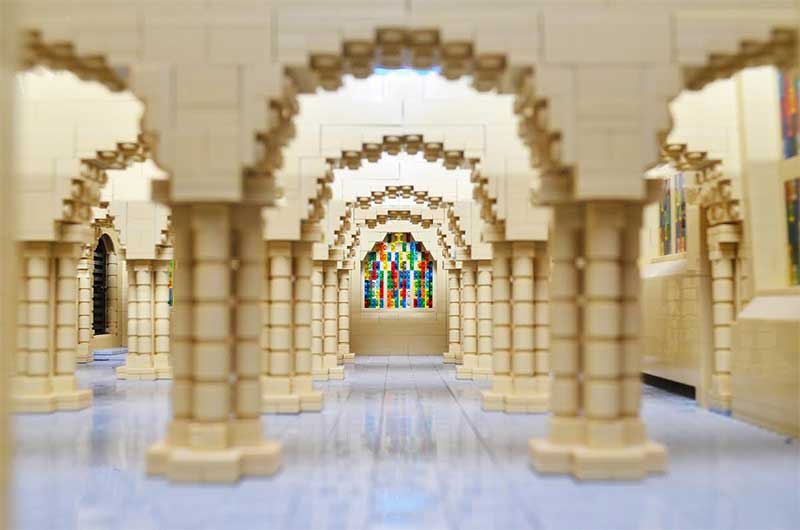 Timelapse video of the project 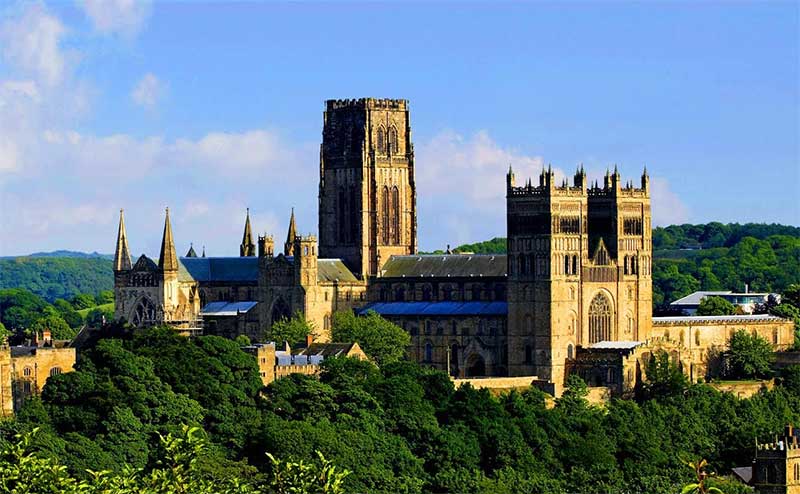 Durham Cathedral, not the LEGO version 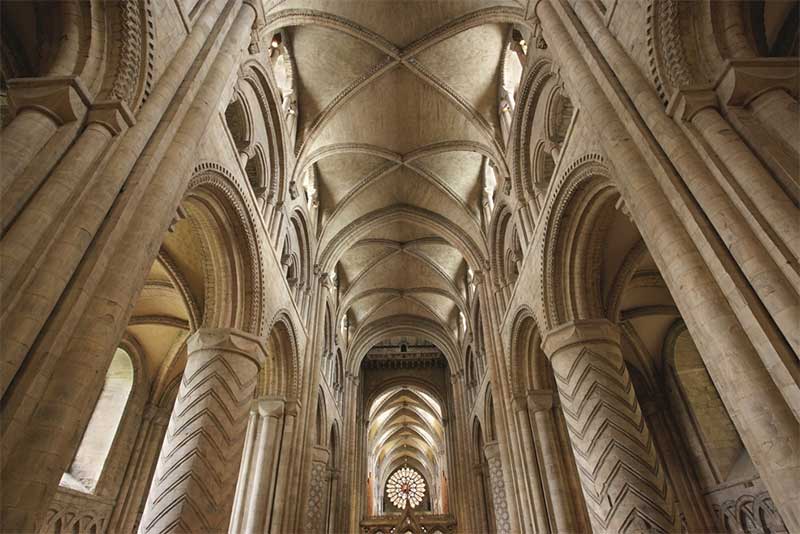 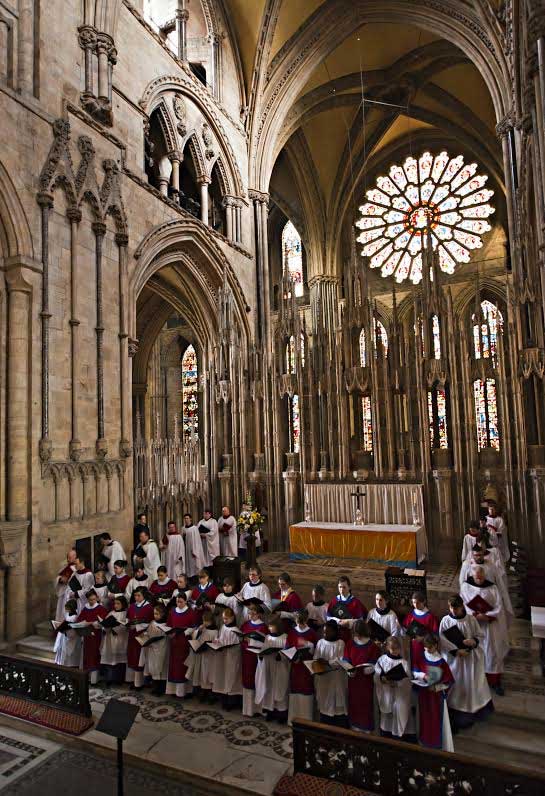 Toby and the Tithers 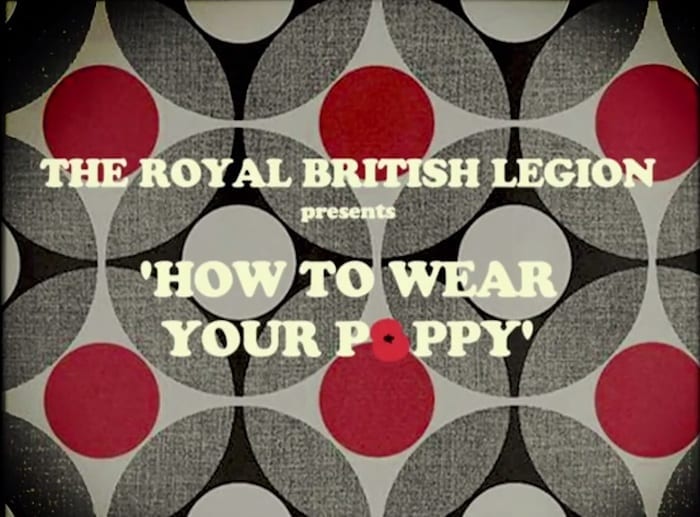 How do you wear your poppy?