JK Rowling’s ‘The Tales of Beedle the Bard’ looks like it will be her next best-seller. Due out on 4 December 2008, the book will be available in a standard edition for £6.99 (currently £3.99 from Amazon) and a collector’s edition for £50. It features the five fairy tales mentioned in the final Harry Potter book, ‘Harry Potter and the Deathly Hallows’.
Just imagine how many charity supporters are going to buy this title. Why not tell your supporters that if they buy the book they could raise some money for your charity at the same time. How so? Online of course via Amazon.co.uk’s Associates programme, or the various charity webshops or shopping malls like easyfundraising and everyclick.com.
You can pre-order the book now. Use the links below and UK Fundraising will receive a commission from Amazon.


Alternatively, join Amazon’s Associates programme and add a similar widget to your site. Don’t forget to mention buying the book in your supporter newsletters.
Even better, The Tales of Beedle the Bard is published by The Children’s High Level Group (CHLG), registered charity number 1112575, a charity co-founded in 2005 by J.K. Rowling and Emma Nicholson MEP to make life better for vulnerable children. All net proceeds from the sale will be donated to The Children’s Voice campaign.
With the Harry Potter series completed, this must be one of the last chances to help your charity benefit from the publishing success of JK Rowling.
www.amazon.co.uk/associates 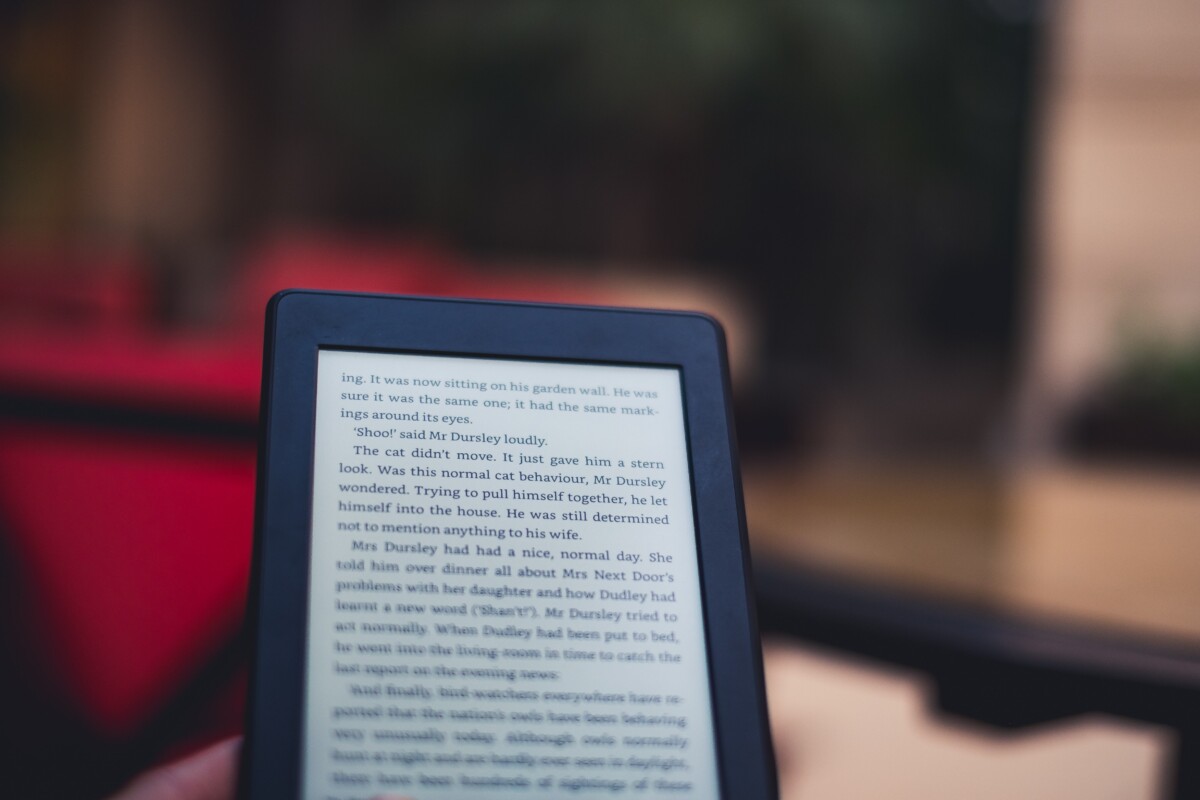