Awards for social entrepreneurs in Ireland worth up to €130,000 for individuals are open for applications until 18 February 2013.

Social Entrepreneurs Ireland is looking for social entrepreneurs who have an innovative solution to a societal challenge, who have a project or organisation that is up and running with evidence of activities undertaken, and who aim significantly to scale and grow the impact of what they are doing.

Social Entrepreneurs Ireland will choose eight social entrepreneurs who have the most potential to create significant social impact. There are two programmes for the awards:

The winners will be announced in September. 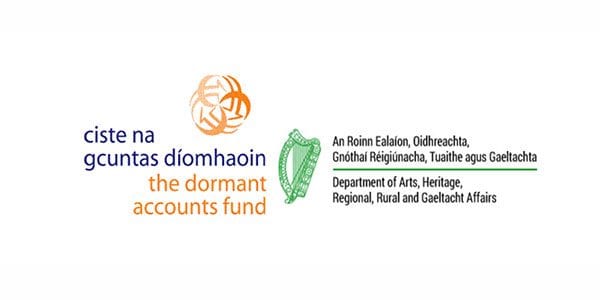 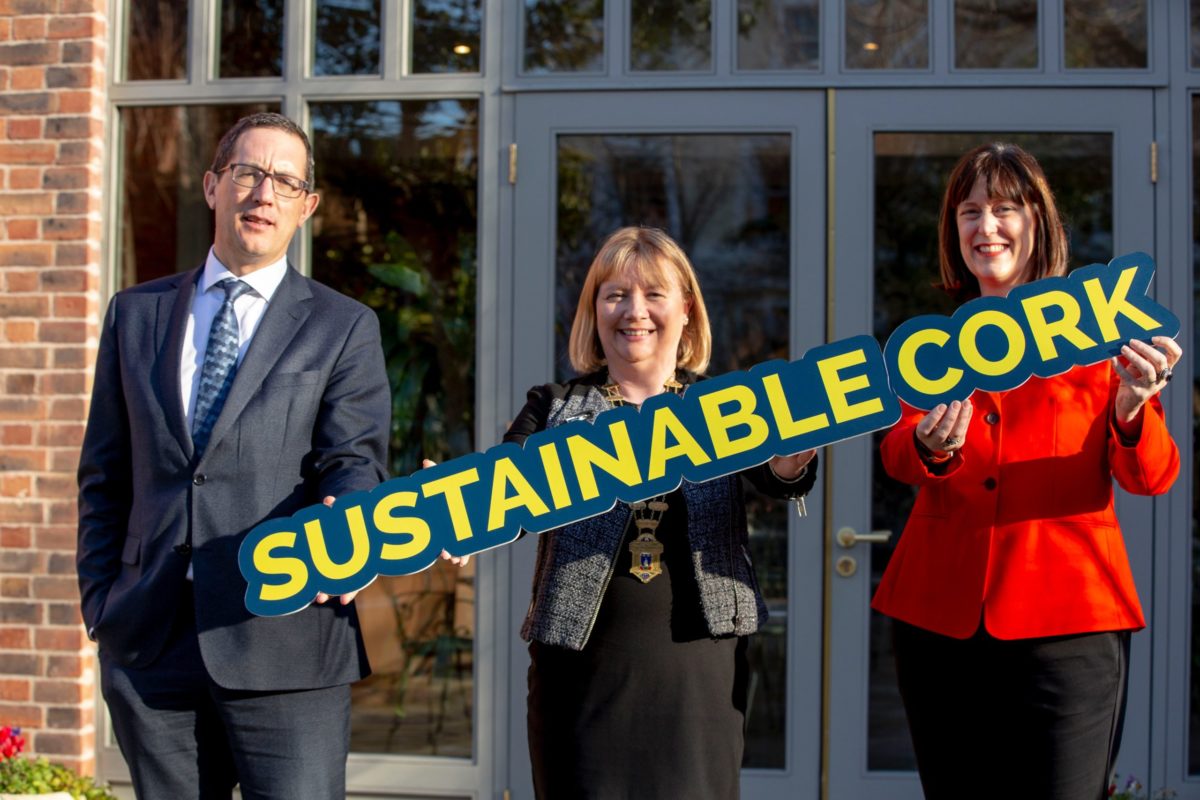 Fund to provide £250,000 to promote understanding