The Jack and Jill Foundation in Ireland has formed a partnership with Gala Stores which will see the company raise €250,000 over the next year.
The Foundation provides early intervention home respite to families with children up to the age of 4, with severe neuro developmental delay and palliative conditions requiring extensive medical and nursing care at home.
Gala will undertake a number of fundraising initiatives for the Foundation, including selling Jack and Jill pins in-store and collecting old mobile phones which can be recycled to raise money.
Jack and Jill need to raise €3 million a year to fund their work.
www.jackandjillfoundation.ie

Google to mark anniversary with €1 million in grants 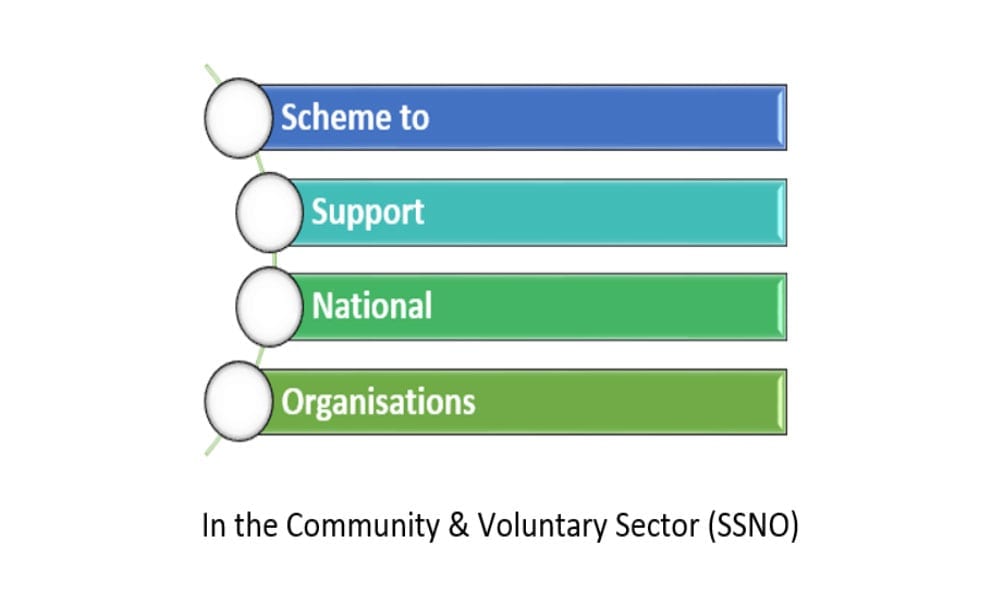