The Guide Dogs for the Blind Association is appealing to existing donors and new prospects with a tailored direct marketing campaign that showcases the remarkable actions of a guide dog during the bombings in London on 7 July 2005.
Developed by direct-to-digital agency TDA, the campaign tells the story of businessman Mike Townsend and his guide dog Tom. They were near Tavistock Square when a sudden explosion caused widespread panic and confusion. Tom calmly navigated a route away from the danger, despite numerous road blocks and general chaos.
Recipients are asked for one-off cash donations to support the comprehensive training that guide dogs need to enable them to bring mobility and independence to their owners. The campaign coincides with the third anniversary of the terror attacks.
“Being in such close proximity to the Tavistock Square bomb was the ultimate test of Tom’s training and disposition,” said Kristin Sleigh, Donor Development Manager at Guide Dogs. “But guide dogs perform amazing tasks every single day to help their blind or partially-sighted owners live rich, productive and independent lives. Each guide dog partnership costs around £40,000 and the guide dog service receives no government funding.”
“The timing of this campaign should ensure a positive response from existing supporters and potential donors alike,” says Jamie Taylor, Senior Account Director at TDA. “A second tranche of the campaign will go live in August.”
www.tdallp.com 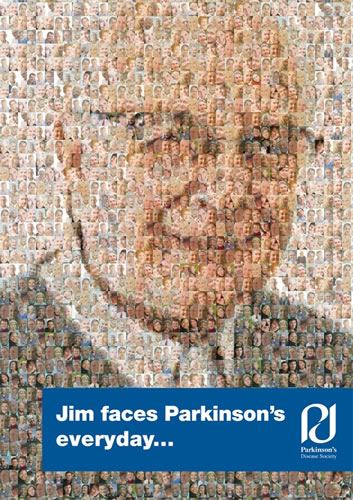 Parkinson's Disease Society appeals for support for friends and families 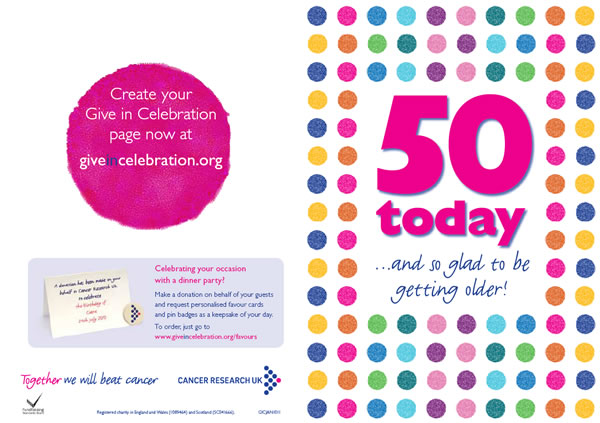