Ken Olisa, founder of technology merchant bank Interregnum, has been appointed as Master of the Information Technologists’ Company (ITC), the 100th livery company of the City of London, with 742 member who are all senior figures in the IT industry. He will be installed during a formal ceremony on 13 October 2010 at 6:00pm at Saint Bartholomew the Great, Smithfield.
Olisa, who takes over from Charles Hughes for his year-long tenure, has chosen “Engagement” as his theme. He said of his appointment: “During my year, I intend that we will demonstrate our commercial and charitable strengths through engagement with the City and with the IT industry.
“Commercially, as members of the Financial Services Group of livery companies we will support the Lord Mayor of London’s mission to promote the City overseas as the best place to do business. At the same time, I hope that we will make the ITC even more relevant by persuading senior executives of major IT companies to make the ITC their principal personal and corporate channel for giving back to society.”
As part of its charitable activity, the ITC and one of the oldest livery companies – the Mercers’ – are building a new school specialising in creative & digital media and IT. The Hammersmith Academy, located off the Goldhawk Road, will open during Olisa’s tenure taking its first students in September 2011.”
Olisa is Chairman of Thames Reach, a charity seeking to end street homelessness by 2012, and was recently made an OBE for his services to the homeless of London.
www.wcit.org.uk 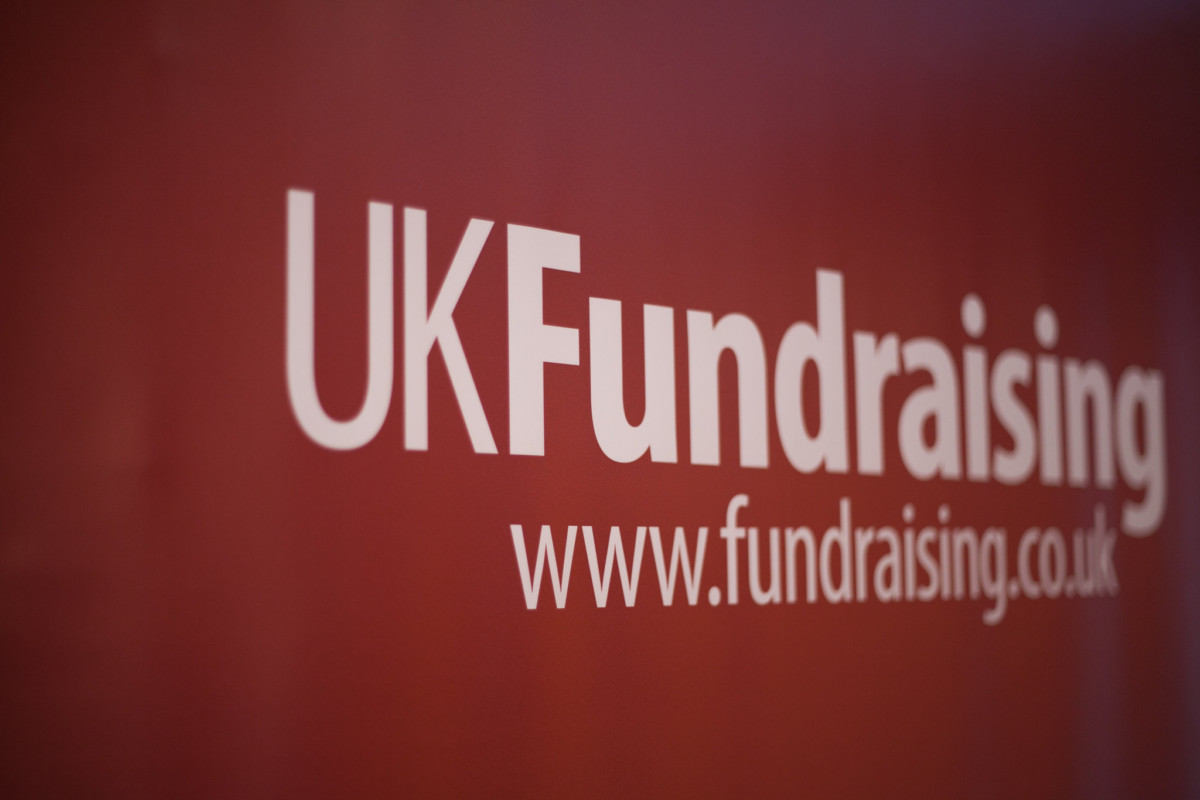