It is nearly a month since Apacs launched its Faster Payments Service. Since then 13 banks and building societies have started to transfer some payments, especially those made online or by phone, in hours rather than the traditional three days.
It sounds like excellent news for charities and indeed any business. Money is received at least two days earlier than it used to be, meaning it can be used faster for charitable work or to earn interest.
For fundraising appeals it should open up even more opportunities. Not only will some donations arrive faster, but with this will perhaps come the opportunity to tweak an online campaign sooner, based on results.
But has this new system had any impact on charities yet? I’d be interested to hear if it has.
Are there any downsides to it, beyond perhaps reducing the opportunity to claim that ‘the cheque is in the post’?
www.apacs.org.uk/payments_industry/faster_payments_service.html

Which charity brand will be the first to jump on admin costs? 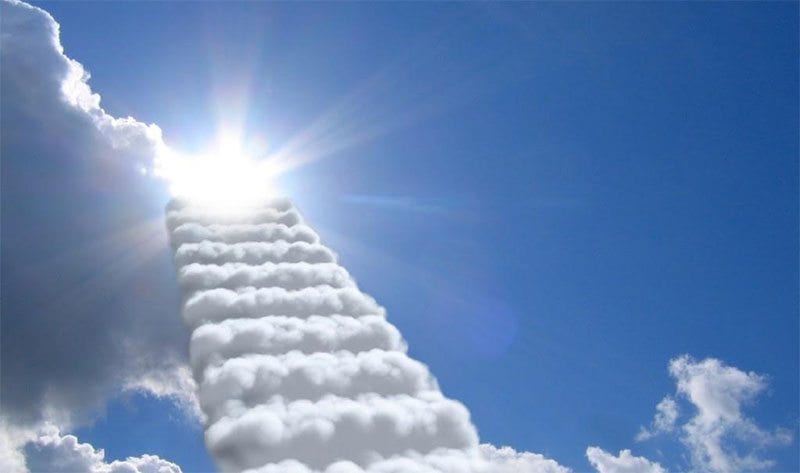 Buying a stairway to heaven 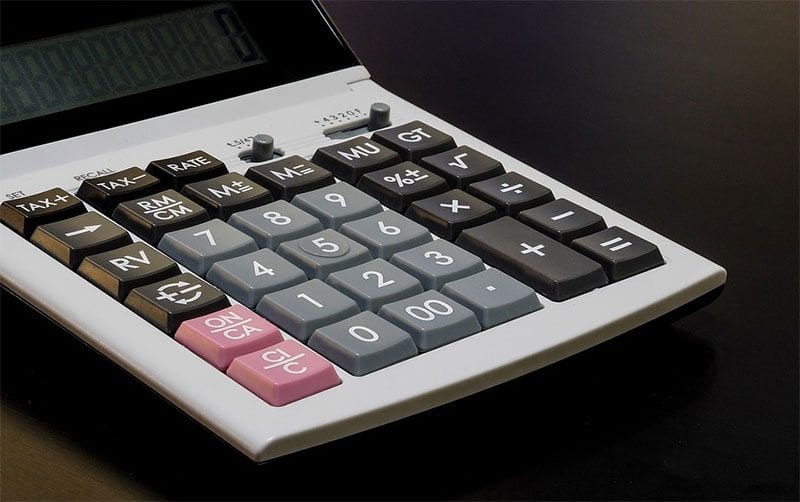 Are your accounts hindering your fundraising?