Fundraising and communication agency Bluefrog is releasing a pioneering piece of research into lapsed donors at a seminar in June.
The research was carried out with 12 extended focus groups and more than 100 in-depth interviews with people talking about the emotional drivers behind the lapsing experience. Groups included both active and lapsed donors recruited by TV, direct mail, press advertising and direct dialogue techniques.
Participants were recruited from the files of charities such as ActionAid, Barnardo’s, The British Red Cross, Centrepoint, Marie Curie Cancer Care, the RNIB and SPANA.
The results will be published online and launched at an afternoon seminar in London on 27 June. Entry is free to those working in fundraising for a UK charity and anyone interested should send their details to rsvp@bluefroglondon.com 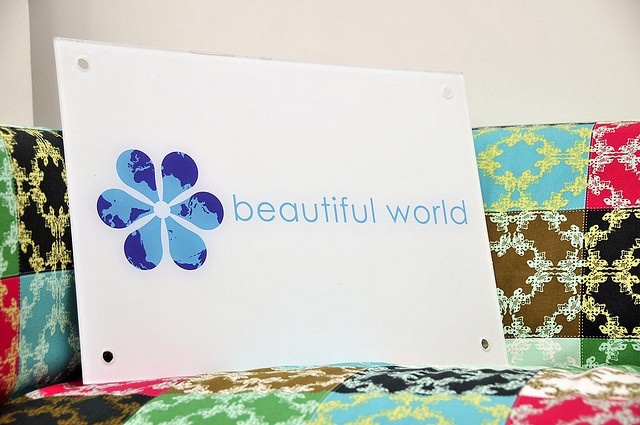 Beautiful World to close this week