The Institute of Fundriasing is looking for more participants in its annual Fundratios charity fundraising benchmarking project.
The project is run by the Centre for InterFirm Comparison (CIFC) in conjunction with the Institute and aims to provide an overview and comparison of fundraising performance levels and methods. It has been developed over the last 20 years in conjunction with a group of leading charities and the Institute. It enables fundraisers to benchmark their fundraising activities against those of other charities.
Charities that take part will have a full data analysis of the results and have the option to receive a report commenting on their own performance.
Participation is open to all charities including organisational members of the Institute.
Anyone wanting to take part should contact Carol Good at the Centre for InterFirm comparison on 01962 844144 or email carolgood@cifc.co.uk

Institute of Fundraising survey on impact of recession

Give As You Live undertakes digital giving survey 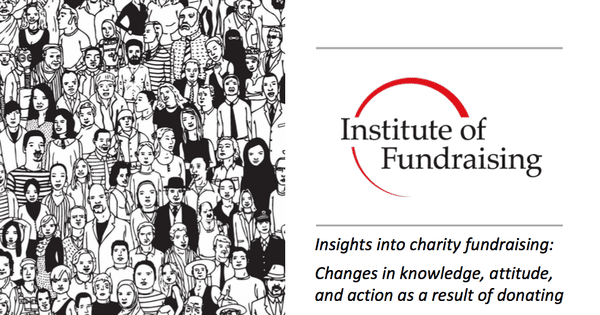