An innovative project bringing together the best of the arts and the environment has secured the funding needed to build an architect-designed home for bats in central London.
The Berkeley Group Holdings plc has pledged £150,000 to build the striking Bat House Project design at the WWT London Wetland Centre in Barnes.
Turner Prize winning artist Jeremy Deller initiated the project after filming his piece, Memory Bucket, which features 3 million bats as they leave a cave in Texas.
Martin Spray, Chief Executive of the Wildfowl & Wetlands Trust (WWT) said, “The Bat House will be an iconic addition to the Wetland Centre and to London itself. Bats are fascinating creatures but sadly under a lot of pressure. Fortunately the London Wetland Centre is a great spot for them and we expect the Bat House to be a great success.”
Tony Pidgley, Group Managing Director of Berkeley, said, “Berkeley Homes was proud to help create the London Wetland Centre in 2000. It is a magnificent place which we continue to support. This latest remarkable project, which I believe is unique in the Capital, will not only provide London’s bats with a safe roosting place but will also add another striking feature to the Centre which I hope will cause visitors to reflect on the importance of the natural habitat in our City.”
The design for the Bat House was open to an international competition. The winners, undergraduate architecture students Jorgen Tandberg and Yo Murata, were chosen last November.
Ends
For more information contact Mark Simpson in the WWT Press Office on 01453 891138, 07825 890 590 or email mark.simpson@wwt.org.uk
Notes to Editors:
Further details of the bat house project can be found at www.bathouseproject.org
The Bat House Project is a partnership between Arts Council England, Bat Conservation Trust, Mayor of London, Jeremy Deller, Plus Equals, RSA and the Wildfowl & Wetlands Trust, with funding from The Berkeley Group Holdings plc, Arts Council England and RSA.
Mark Simpson
PR Officer
Wildfowl & Wetlands Trust (WWT)
Slimbridge, Glos GL2 7BT, UK
T 01453 891138
F 01453 890827
E mark.simpson@wwt.org.uk
W wwt.org.uk 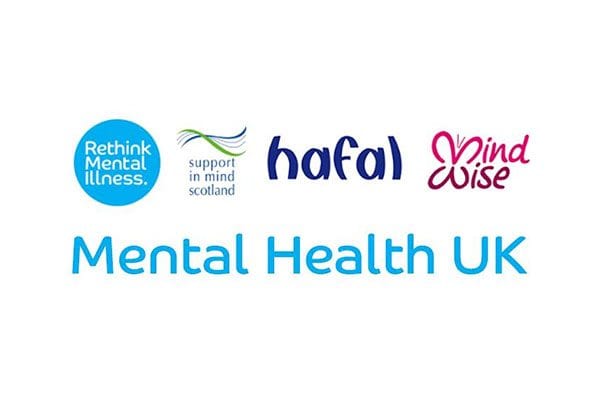