Blackmore Ltd, a charity-specialist printer, has officially been announced as the winner of The Green Award for the South West, by the British Chambers of Commerce.

The certificate was presented on Wednesday 26th September at the Dorset Business networking lunch at the Mansion House, Poole and they will now go on to compete against other regions for the opportunity of winning the national award that will be announced on the 29th November 2007.

Blackmore Ltd were regional winners in the category for The Green Award, a new category set up in 2007. This was introduced to recognise environmentally-friendly British businesses; Blackmore Ltd had to demonstrate their commitment and show how the application of these practices has impacted upon their business.

As part of their ongoing commitment to greener printing practices Blackmore has recently achieved an environmental hat-trick through receiving the dual PEFC and FSC certification plus the ISO14001 Environmental standard that confirms they fulfill the strict criteria set by these organisations. Their clients are now able to feature the FSC and PEFC logos on their print jobs so they can prove their commitment to responsible manufacturing to their end customers, too. 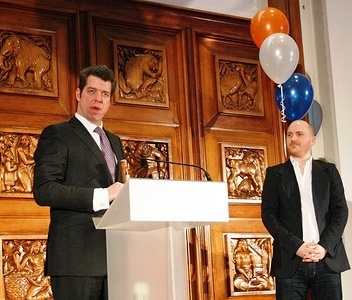 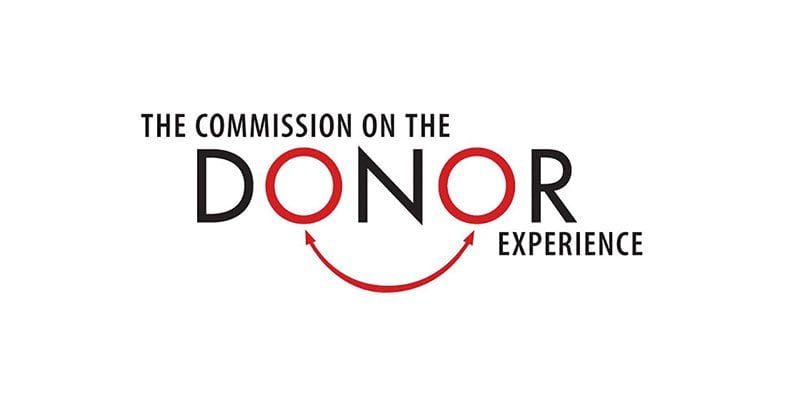 How the Commission on the Donor Experience’s work is continuing