It is particularly apt that Remember a Charity, the consortium of charities that campaigns to encourage more people to leave bequests to charities in their wills, has itself received a legacy of nearly £1 million.
Appropriately the gift of £940,502 from an anonymous woman who, according to Third Sector, wrote the will in 2003, was to be used to encourage people to include charities in their wills.
It is the first legacy that the 140-member Remember a Charity campaign has received.
Unless the donor was simply a donor who had been impressed by the campaign, it does seem likely that she was a former fundraiser who was keen for the full potential of legacy fundraising to be realised.
Are there any other fundraisers out there who have included Remember a Charity in their will? I admit I haven’t, but it’s an intriguing idea. 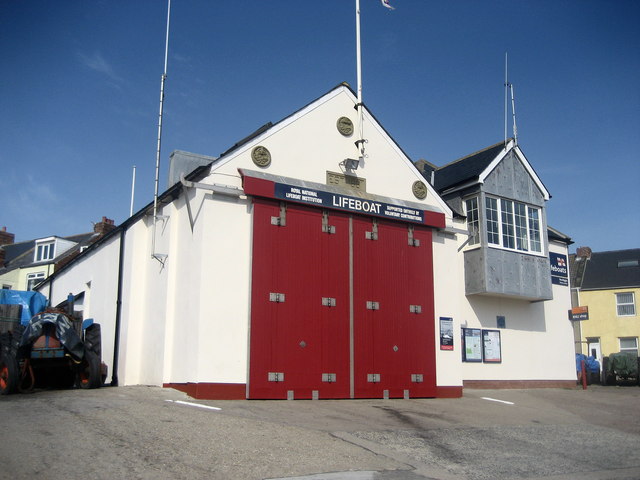 Everyone of your donors will die – and that’s the good news!