The Charity Commission is warning the public about a new email scam that is “more plausible than many” because it uses the names of the British Red Cross and Action Against Hunger UK.

The scam informs recipients that they have won £500,000 and then requests their personal details so that they can receive their ‘prize’. As always with these scams, ‘winners’ are asked for a sizeable amount of cash up-front before the ‘prize’ can be processed.

David Locke, Head of Charity Services at the Charity Commission said: “We’re warning people not to be fooled into thinking that this is a legitimate lottery because of its supposed association with the two charities named in the email – neither charity has anything to do with this scam.

“Any genuine correspondence from a charity will include a registered charity number and contact details, which can be checked on our website. These sorts of scams are rare, but don’t become a victim of those who prey on society’s trust in charity.”

The Commission suggested that the public
visit the Metropolitan Police’s Fraudalert for details of various sorts of fraud, including ‘lotto frauds’ of this type. In addition they can find out more information on how to spot and avoid scams from the Office of Fair Trading. 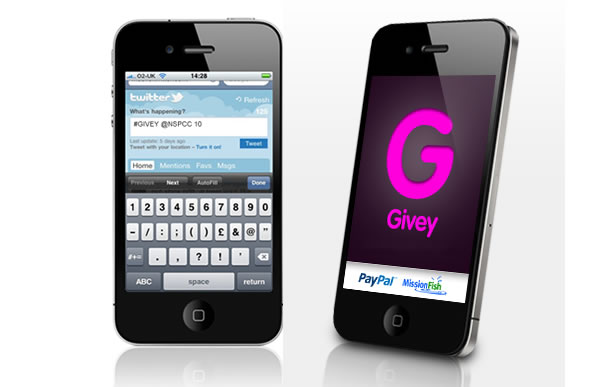 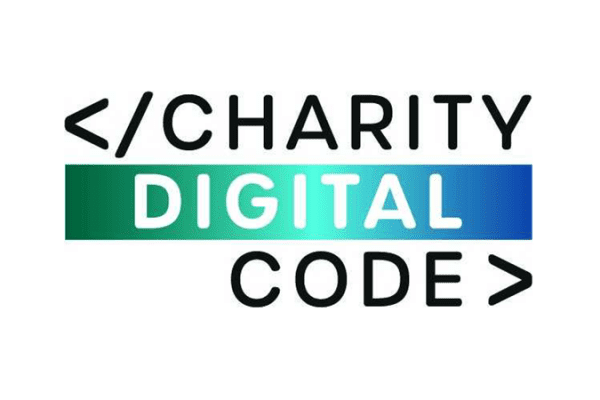