Chelsea Football Club manager JosÃ© Mourinho and club captain John Terry shared their football skills with children at Chelsea’s training ground in Cobham this week to raise money for the ‘Kick for CLIC Sargent’ initiative, in partnership with American Express.

The initiative enables schools, football clubs and community centres across the country to organise sponsored challenges, skills days and penalty shoot-outs to raise money for the children’s cancer charity.

Seventy five percent of monies raised by the events will be used to provide ongoing care and support for the thousands of children and young people, and their families, affected by childhood cancer and leukemia in the UK. Schools, clubs and associations taking part will be able to keep the remaining twenty five percent of the money they raise for their own local initiatives. 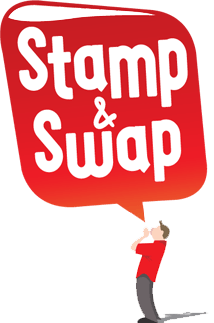 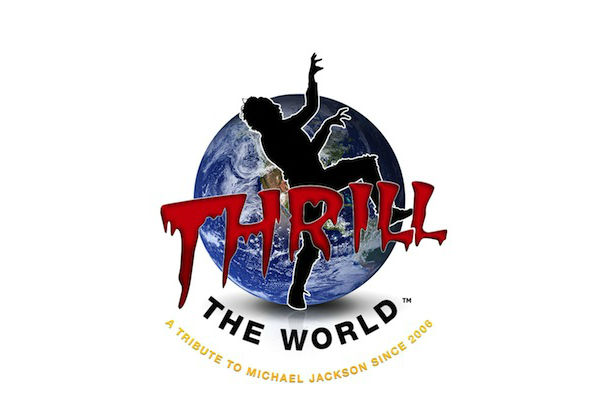