Chariot (UK) plc, the company behind a new online charities lottery, will today be meeting with its charity partners to discuss the lottery’s forthcoming launch and supporting marketing strategy.

All charity partners participating in the new lottery have committed to support and market the lottery to their members, supporters and volunteers.

The new lottery, which will launch in the next few months, aims to raise over £100 million a year for its charity partners. They will receive 30% of every ticket sold, a larger percentage than that generated by the National Lottery.

Players will get the chance to choose which charity they wish to support when buying their lottery tickets, a choice they are not offered when playing in the National Lottery.

First in series of mobile phone lotteries launches in Manchester 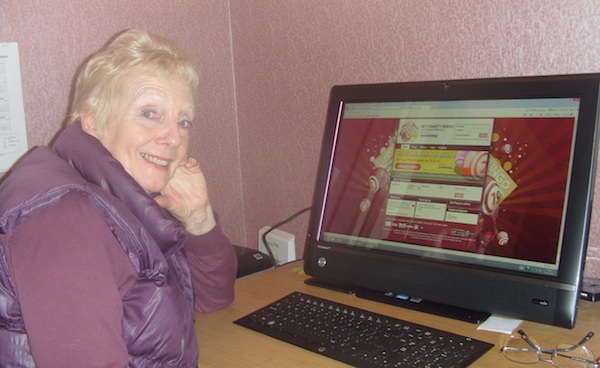