The Manchester lottery will benefit three local charities – Christie’s, the cancer charity; Manchester kids, the charity for underprivileged children; and the Community Foundation for Greater Manchester, which prioritises grants for grassroots projects in Manchester and outlying regions.

The lottery will provide at least 35% of its revenue to smaller, local charities. This proportion could increase to 50%, say Million-2-1, depending on the level of uptake.

The idea of ‘local lotteries for local people’ was conceived by Chris Sheffield, millionaire founder and Chief Executive of Million-2-1. Sheffield aims to bid for a share of the national lottery license itself when it is reviewed in 2009. Manchester was chosen as the first regional lottery because it is his home town.

He believes that up to 50 regional lotteries could be operating throughout the UK within five years.

The local lottery has been backed by Sir Alex Ferguson, manager of Manchester United FC, who said: “I really hope people will support the lottery. The more people play, the more the Greater Manchester area will benefit.”

Million-2-1’s mobile technology and registration process include a number of safety checks. For example, to prevent underage players, Million-2-1 checks credentials at registration, card registration and before awarding prizes. Players are also restricted to a maximum of ten £1 plays per week. 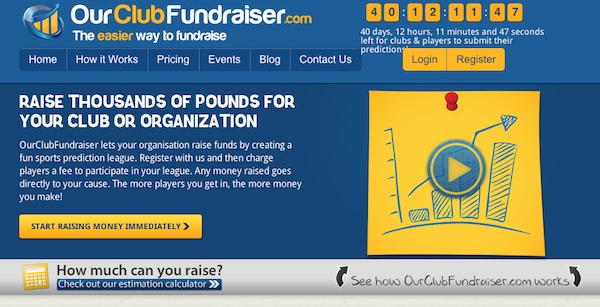