The Guardian today reports on the impact of all the goats given as charity Christmas presents last year, and includes totals for the amounts raised by the charities that offered this gift in their alternative gift catalogues.

The goat was certainly one of last year’s most popular charity Christmas presents. Instead of giving a normal present or even a donation to a charity as a present, various charities such as Oxfam and Cafod persuaded thousands of people to buy a goat as a present. The money would then pay for a goat to be provided for a needy family in a Southern/developing country.

The Guardian claims that World Vision was, three years ago, the first charity in the UK to offer a goat as a Christmas present in this form, although the model was already well established by some American nonprofits by then. Not surprisingly, several other charities adopted and adapted the idea.

According to The Guardian, last year goats raised considerable sums for these charities:

Other charities have also started fundraising in this way. Farm-Africa, for example, which has appropriately been operating goat projects for 15 years, added goats to its Christmas 2004 catalogue. They followed this in July 2005 by partnering with Lastminute.com to sells goats online.

Goats will no doubt be a popular buy this year, but there is strong competition from other new ideas, such as Oxfam Unwrapped’s buy a classroom, or buy meals for schoolchildren. Then again, it could be something as quirky as a Kalashnikov – bought to be converted into farm implements. 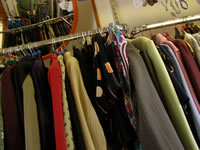 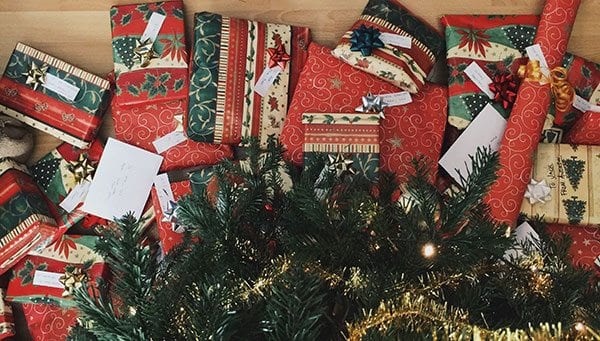