Robin Brady is the new chief executive at Crusaid, the national fundraiser and independent grantmaker for HIV and AIDS.
Brady was formerly at the Arts Council, where he was heavily involved in the design of the Arts Capital Programme (National Lottery funding). His role focused on devising the Arts Council’s programme priorities, assessment guidelines and grant management strategy. Brady has also worked for Barclay’s Bank, Harrods and has also run his own production company specialising in the production of musicals.
Brady has already worked with Crusaid for three years in a consultative capacity on the establishment of the Hannan Crusaid Treatment Centre in Gugulethu, Western Cape, South Africa.
Iain Renwick, Chair of the Board of Trustees at Crusaid said: “We are delighted that Robin has joined Crusaid. He is ideally placed to build on our already recognised strengths, such as this year’s record-breaking Walk for Life and the National Hardship Fund which has just provided its 25,000th grant.” 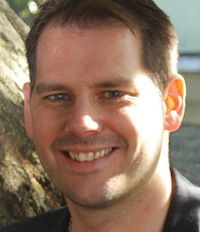 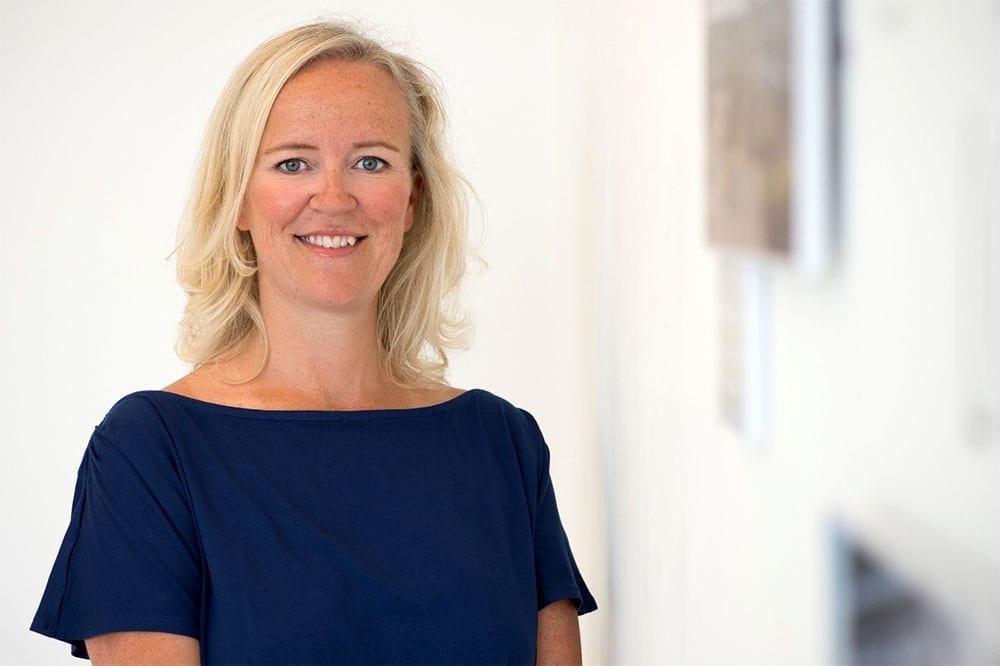 Claire Rowney to join Macmillan as Executive Director of Fundraising