Market research agency MORI reports this week on the lifestyles and attitudes of 270 winners of the National Lottery. In the first survey on this issue, marking the fifth anniversary of the Lottery, MORI questioned 249 players who had won at least £50,000 and respondents included 111 winners of more than £1 million.

Perhaps not surprisingly 55% were happier than they were before their win. Eighty three per cent of winners have given some of their winnings to their family. Of these winners, two thirds have given money to their siblings, 57% to their children and 51% to their parents. Forty per cent had increased their donations to charity.

To date The National Lottery has created 866 millionaires and raised over £7.5 billion for the six Good causes designated by Parliament.

Read Official – Winning The National Lottery Is Good For You! at MORI.

Ford gives every employee a PC

Donors to raise funds for receiving adverts via SMS 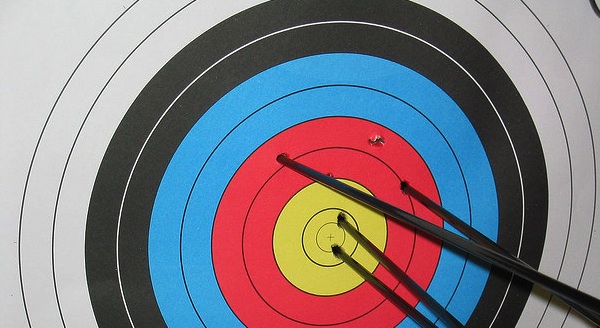