The first UK charity to accept secure online credit card donations was The Globe Theatre, which started receiving donations of up to £500 over four years ago in September 1995. Four years is that magic period that probate analysts Smee and Ford suggest is the minimum time in which a legacy campaign might be expected to start to yield results.

If UK charities had started to use their Web sites to encourage legacies back in 1995 then they should now in theory start to enjoy some serious return on their Web site investment.
UK Fundraising looks forward to reporting on the first UK charity to receive legacy income resulting from an online promotion of legacy giving. 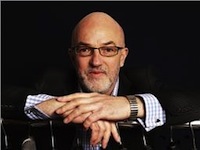 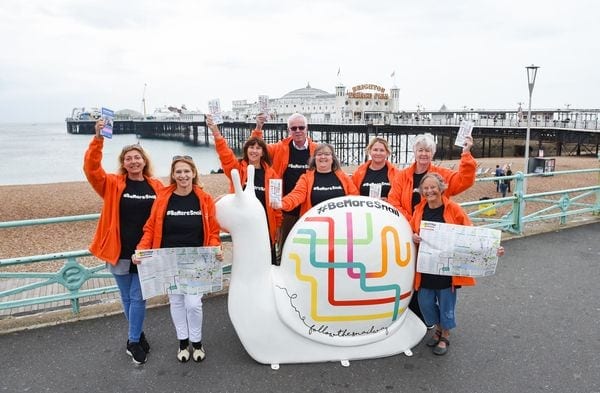