The Guardian Online can provide a useful source of free publicity to a charity’s Web site. In almost every week’s Netwatch section there is a listing of a charity’s Web site. UK Fundraising itself was featured there back in the summer of 1995. The Online reviewers are not, however, afraid of offering negative criticism of these sites, so it is as well to make sure your charity’s Web site can withstand their sharp eye. The Refugee Council’s site was featured on 19 November, and although the Council itself received positive treatment for its work, its Web site didn’t. “A shame… that the typefaces are blurry”, wrote reviewer Karlin Lillington. “Surely content should be valued over artiness?”

TV coverage for a London black tie/posh event next week?

Yahoo! banks away from charities 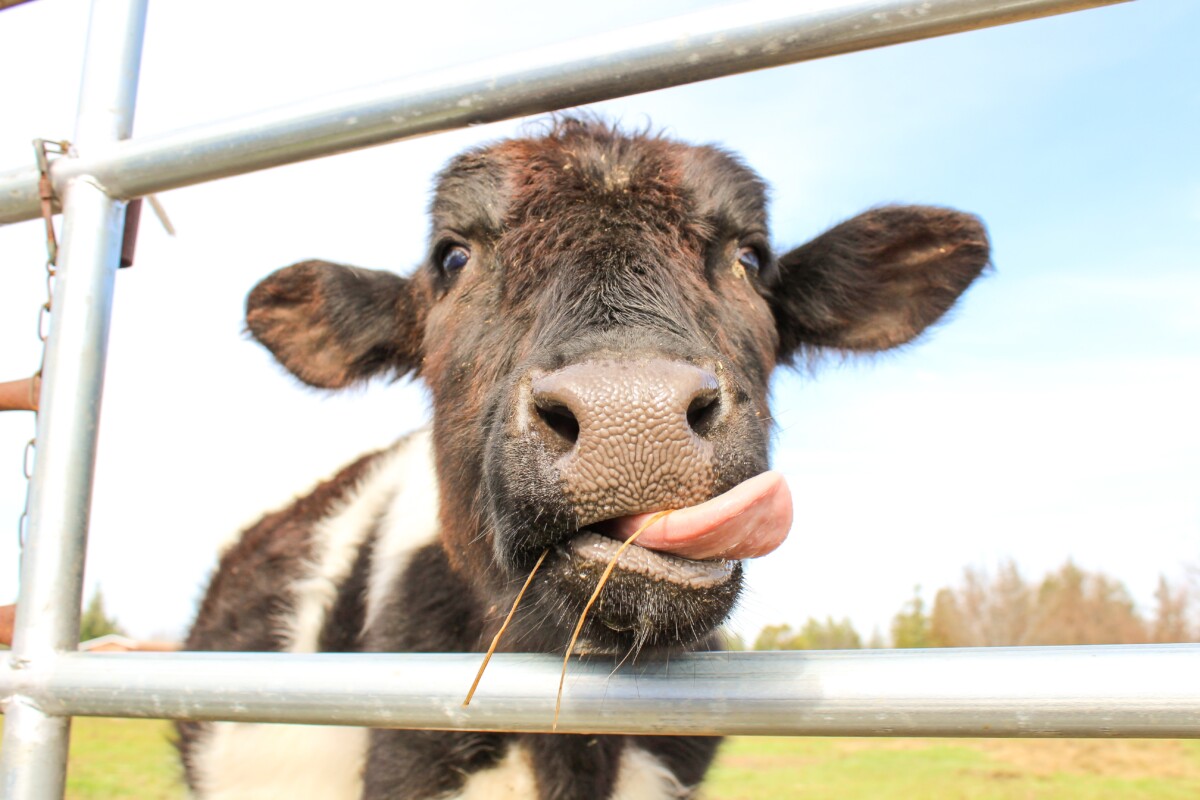