The Charity Commission, backed by Welsh Government, has launched the Revitalising Trusts Programme in Wales to unlock up to £12 million of dormant charitable funds in Wales.

Charity trustees who find it hard to recruit new trustees, spend the charity’s income or assets, identify beneficiaries, or find time to run the charity are invited to contact Revitalising Trusts for support. This includes charities who have not spent any money in the last five years, or who have spent less than 30% of its income in the last five years. Trustees may have already received a letter from the Commission encouraging them to seek support to spend dormant funds.

“In the current economic climate, following the pandemic and during a cost-of-living crisis, it’s more important than ever that charitable funds are being used to their full potential, to help improve lives and strengthen communities.

“We know trustees have the best intentions, but it’s sometimes harder to transform this momentum into long-term action, or charities find they have run their course. Through Revitalising Trust Wales, we want to help trustees put the hard-fundraised money to good use, to make a real and positive difference to those who need it most.

“If you think your charity could benefit from support to spend its funds, please do get in touch with us and we’ll help you work out the best next steps for your charity.”

“We realise that receiving a letter from the charity regulator may cause concern to trustees, but this is where Community Foundation Wales can help and support. There is no reason for this to be stressful, it can actually be a very positive experience for the trustees involved and their community. We can help the Trustees to change the charitable purpose of the trust or by releasing inactive funds and redistributing them to communities across Wales. We know Trustees worry about inactive funds. We can help them through this programme to ensure they are within Charity law and that their communities benefit as was originally intended from their funds.”

As part of the Revitalising Trusts programme, Community Foundation Wales and the Charity Commission supported the Trustees of the T D Jones (Llanfair Clydogau) charity, who manage an education fund near Lampeter. The Trustees were helped to widen the scope of the fund and transfer it across to Community Foundation Wales. This money is now being put to charitable use.

“Like many small village churches, the congregation of ours has dwindled. As the secretary and church warden I found that among the many problems arising from this was what to do about a sum of money left for the charitable purpose of providing books for the Sunday school children. The objects had been altered to allow for help to the local school children, but the trustees of the charity were no longer in a position to act and no monies had been distributed.

“It was with some relief that we received information about the Revitalising Trusts Programme. It seemed quite daunting to start with and the initial problem was tracking down the right signatories for the paperwork. However, Laura Cameron Long, the Programme Manager at UKCF, guided me through every step of the way. There proved to be no difficulty at all and the whole process of transferring the funds to Community Foundation Wales went without a hitch.

“The most gratifying aspect of this is that the funds are now being of real help where needed and we feel sure that the original donor would approve of that.”

Nominations open for Wales Volunteer of the Year Awards 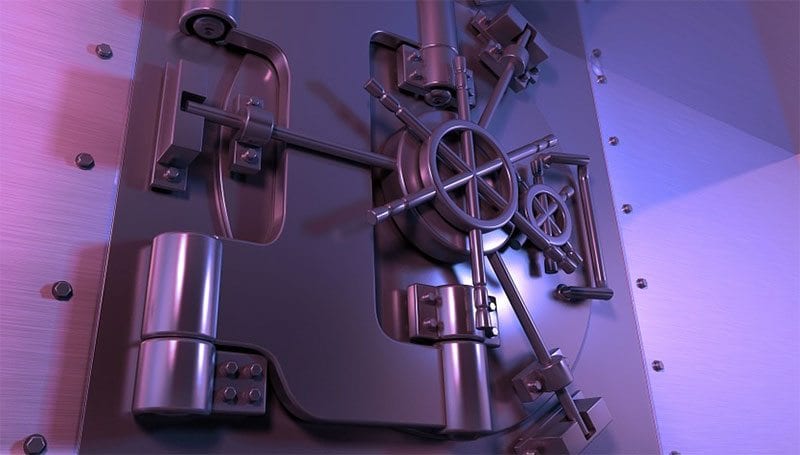