The Charity Commission has launched the Revitalising Trusts Programme in Wales, with the aim of releasing £25 million for charities in the country.

It plans to contact over 200 charities in Wales to release a target of £25 million that is currently lying idle in dormant accounts.

The Commission then gives the trustees an option to act – with support to help the charity get back up and running if needed. Otherwise the funds are redeployed to causes in line with the aims of the dormant charity or the trust is transferred to Community Foundation Wales to be managed for the long-term benefit of local communities. In the latter case, the money is granted to charities in need, as well as used to create a regular income stream that will sustain their work to help communities for years.

Since its launch in 2018, the English version of the programme has revitalised over £32 million for charity with more than 1,800 charities participating.

For example, in January 2019, the Charity Commission identified the Berwick Upon Tweed Nursing Amenities Fund as a dormant trust eligible for the programme. After deciding to wind up, over £42,500 was transferred to the Northern Angel Fund at the Tyne and Wear Community Foundation. This fund supports charitable activity that improves the skills of local people, enhances community cohesion, and contributes to the diverse culture of Berwick. Health and wellbeing was also added to this fund’s aims, to keep in line with those of the Berwick upon Tweed Nursing Amenities Fund.

“We are delighted to be working with the Charity Commission and Welsh Government to bring this programme into Wales.

“The grants that will be generated by the Revitalising Trusts Programme will be a lifeline to grassroots charities as they strive to recover from the Coronavirus pandemic whilst continuing to support communities across Wales.”

“The Welsh Revitalising Trusts Programme will help charities and trusts to bring vital resources back into play in supporting our communities in Wales. The programme has also seen us build on our existing relationship with Community Foundation Wales, an excellent organisation which has delivered funding from the National Emergencies Trust to support organisations throughout the pandemic.

“We will continue to work with our partners to ensure support is available through recovery. We hope the Welsh Revitalising Trusts programme will form an important part of the longer-term picture.” 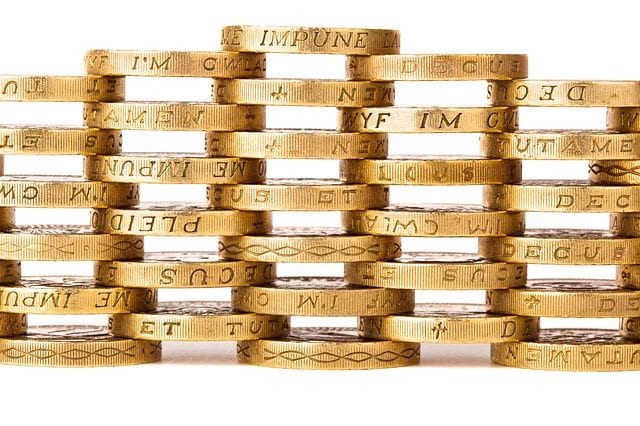 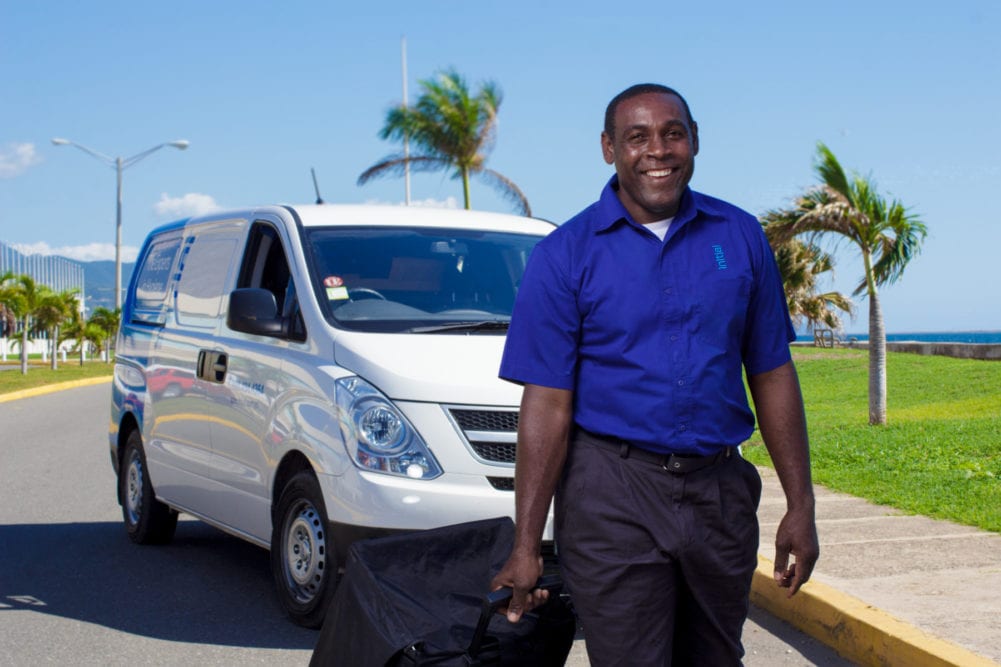 Rentokil Initial to donate unclaimed dividends and shares to charity