With the aim of making charity streams easier to create and more efficient, Twitch has beta-launched a new fundraising stream feature – Twitch Charity.

The feature lets users set up and run a stream for charity in a few clicks through the new Charity section in the Creator Dashboard.

Here, users can find a charity, set a fundraising goal, and enable a charity campaign to go into “charity mode”, which unlocks a “Donate to Charity” button for viewers to show their support. All donations are tracked in the activity feed, and go to Twitch’s partner PayPal Giving Fund to be granted to the charity.

Twitch takes nothing from the donations, with all funds raised, excluding payment processing fees, donated to the charity according to PayPal Giving Fund’s policies.

More details on the feature can be found on the Twitch site.

The idea is that for streamers, it will make raising money for good causes easier and more transparent, while for viewers, it should make supporting causes simpler, clearer, and more impactful. The feature is live now for some streamers with selected beta participants receiving an email with the details. Twitch plans to fully roll the feature out soon.

Daily news from the National Convention 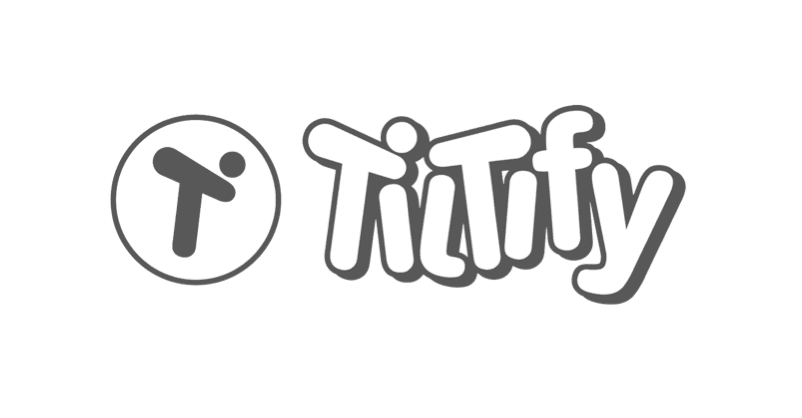