Professional Fundraising magazine is once again publishing its daily newsheet from the Institute of Fundraising’s National Convention which started today in London. UK Fundraising too will be offering a daily update in the form of Ian MacQuillin’s blog.

Professional Fundraising magazine’s Convention Daily is being distributed beyond the convention venue by email to subscribers to its PF Online service. The publication consists of eight pages of interviews, previews and news on events and speakers at this year’s convention. It is being distributed in PDF/Adobe Acrobat format.
Ian MacQuillin, one of UK Fundraising’s bloggers, is also planning to offer a daily report from the convention via his blog. As usual you can respond to his views and add your comments. 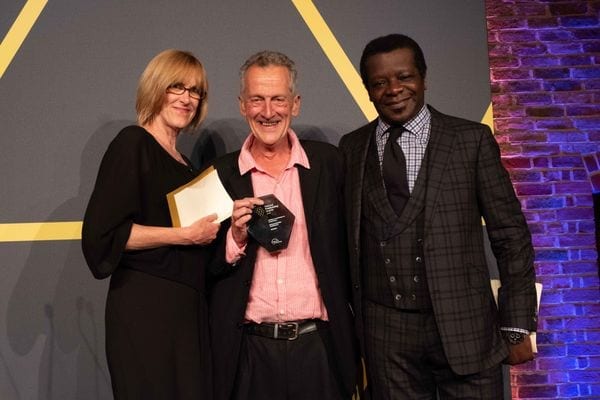