The platform helps nonprofits raise money through livestream broadcasting, with WaterAid announced as one of the UK organisations that will use the platform in the next few months for livestream fundraising in campaigns. Tiltify is also working with a number of other UK charities, including Make-a-Wish UK, Cats Protection UK and The Diana Award.

Tiltify also allows nonprofits to partner with gamers and celebrities for campaigns, who can mobilise their online followers to contribute to their favourite charitable causes. Last year on Tiltify, gamers raised nearly £2.3 million for St. Jude Children’s Research Hospital during the 2018 GuardianCon event, with another £1.5 million during St. Jude Play Live Prize Month, which hit its fundraising goal in just the first 19 days.

Celebrity streamers are also using Tiltify to raise funds for charities, with YouTuber Markiplier raising almost £400,00 in less than 24 hours with the help of his 23 million-plus YouTube subscribers, while Jacksepticeye has raised over £1.2 million so far in his fundraising efforts on Tiltify by engaging his 21 million subscribers to give to various causes through the Tiltify platform on his channel.

Tiltify supports a wide range of livestream fundraising activities beyond gaming, including food-related and art broadcasts, such as live music performances, and events like 5K runs and walks for charity.

It is also the only fundraising platform to have direct integration with the Twitch livestream platform. The Tiltify for Twitch extension allows streamers to embed Tiltify’s interactive features, such as milestone, incentives and real-time contribution tallies into their stream pages. Tiltify also allows donors to receive instant, on-screen recognition for their contribution and interact live with players and special guests.

According to Tiltify, it is possible to get started with a Tiltify livestream fundraising event in less than five minutes.

“While some may have never heard of these gaming and internet celebrities, there is a massive following for esports and livestream programming in the UK, which is why our platform has grown by streamer demand alone over the past four years.

“Our platform is not just designed for celebrities or well known influencers, though. Tiltify allows anyone and everyone to reach new audiences from around the world and capitalise on the opportunity with easy-to-use features unique to our platform – like polling, rewards and milestones – that engage and motivate donors to open their wallets.” 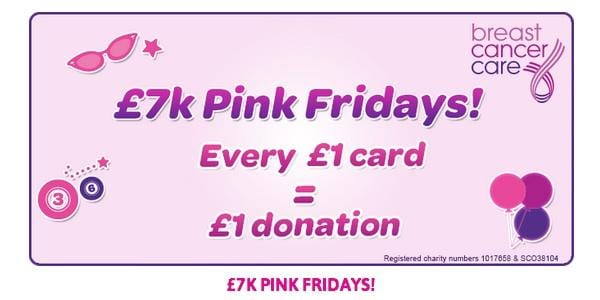 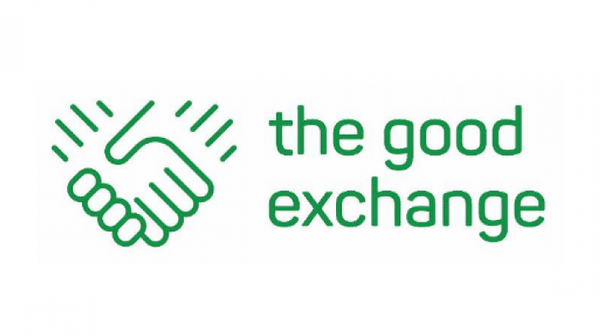