The 2023 GSK IMPACT Awards application process has moved to a two-stage process this year.  The closing date for Stage 1 application is Thursday 1 September.

To enter, organisations must be at least three years old, working in a health-related field in the UK, with income between £120,000 and £3 million. Up to 15 awards will be made, ranging from £4,000 to £50,000, plus free training and development valued at a further £9,500. Organisations will also have a film made and receive help with press and publicity.

GSK and The King’s Fund are particularly keen to see organisations apply that are led by and support people from underrepresented backgrounds, people from ethnic minority communities, those with disabilities and those from the LGBTQ+ community.

This year’s winners have just been announced, with Norfolk charity MAP taking the top award. 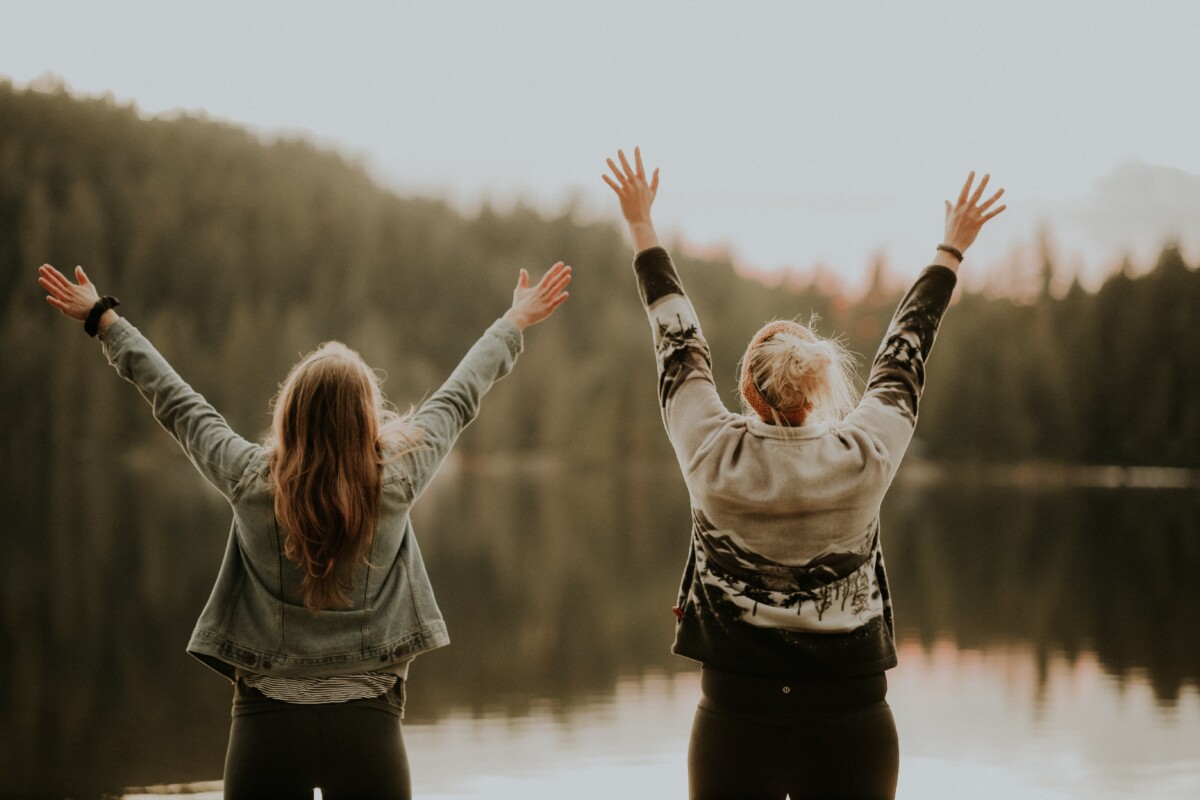 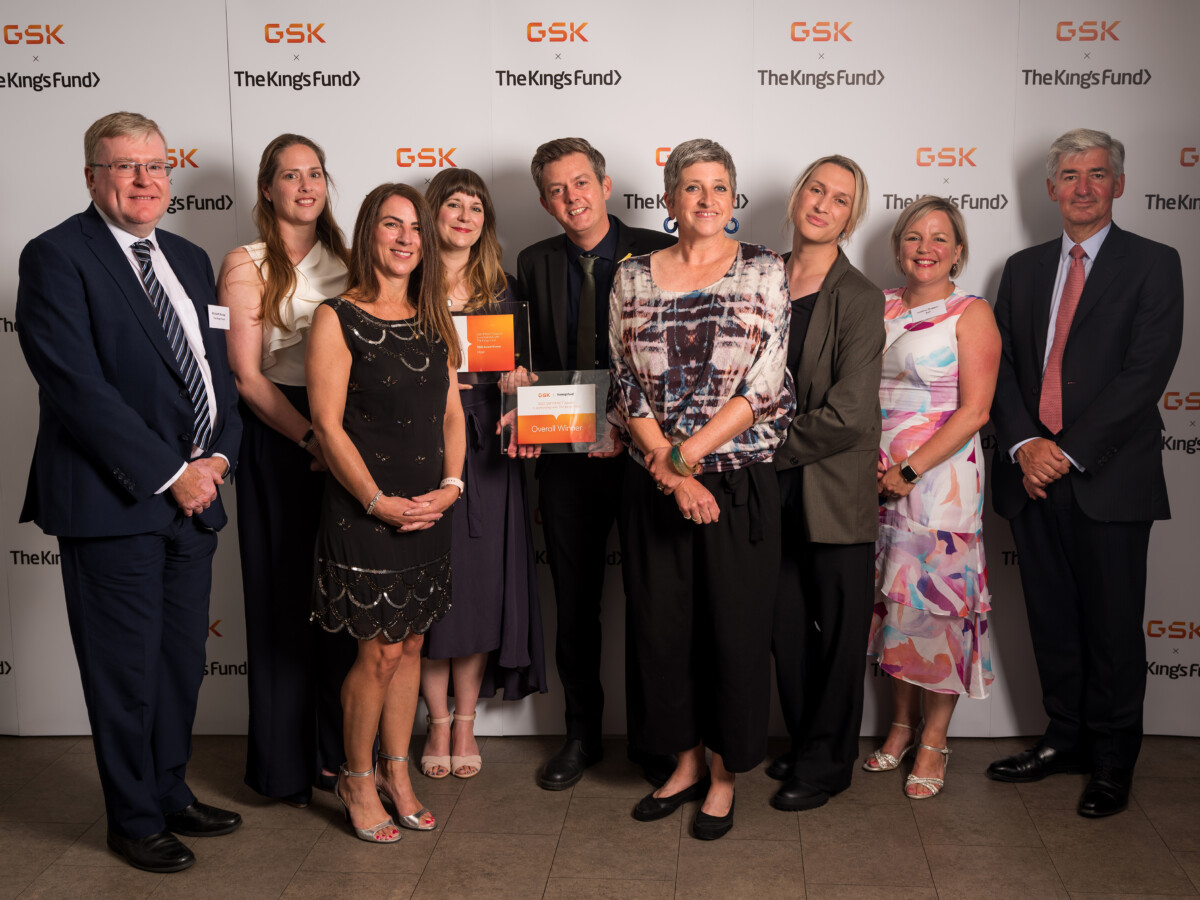