Norfolk-based charity MAP is the overall winner of this year’s GSK IMPACT Awards, taking the prize for its work supporting young people aged 11–25 across Norfolk with their mental health and wellbeing.

MAP was chosen from more than 350 charities across the UK as the overall winner of the 2022 GSK IMPACT Awards.

“Choosing an overall winner is never easy. As judges, we felt that MAP stood out for its exceptional collaborative work, clearly demonstrated by the relationships built with young people and the organisation’s strong partnership with the NHS. Teamwork is engrained in MAP’s ethos, a trait that GSK and The King’s Fund know is key to engaging with people. We would like to congratulate MAP on being our 2022 GSK IMPACT Awards overall winner.”

The charity, which has its headquarters in Norwich, was awarded the prize at a ceremony held in central London on Thursday 30 June.

Now in their 25th year, the GSK IMPACT Awards recognise the outstanding work of small and medium-sized charities working to improve people’s health and wellbeing in the UK. As overall winners, MAP will receive £50,000 in unrestricted funding as well as support and leadership development provided by The King’s Fund.

Overall, this year £450,000 in unrestricted prize money was awarded to UK charities through the GSK IMPACT Awards. To mark the 25th anniversary of the Awards, the prize has been increased so that the 10 winners each receive £40,000 in unrestricted funding, a film, and other materials to promote the charities, as well as access to training and development activities estimated to be worth £9,500. The overall winner – MAP – received an additional £10,000 making a total of £50,000. 10 runners up each receive £4,000.

Established in 1991, MAP offers a range of services to help 11-25-year-olds in Norfolk solve problems that may have an impact on their mental health before they escalate.

MAP aims to address the root causes of mental ill health early in a person’s life. The charity’s services include a ‘one-stop shop’ for young people to come to MAP without an appointment and access advice, information and counselling on issues such as housing, employment, welfare rights, sexual health and relationships. Young people can access these services at locations across Norfolk, with MAP centres based in Norwich, Great Yarmouth, Attleborough, King’s Lynn and North Walsham. Last year MAP – which is Norfolk’s largest youth charity – supported approximately 4,000 young people in the county, delivering nearly 9,500 sessions of counselling and other therapies.

In 2021, nearly two-thirds of the young people contacting MAP for the first time were homeless or at risk of becoming homeless, and a high proportion had drug and alcohol issues.

The charity also offers specialised services for some of the most vulnerable and marginalised groups in the local community, for example, supporting transgender young people, young parents, and members of the large traveller community in Great Yarmouth. They provide transport or subsidise travel costs for young people who may otherwise struggle to access their services.

The award judges were particularly impressed by MAP’s work to give local young people a voice on the issues that affect them. The charity runs six out of the seven district Youth Advisory Boards in Norfolk, supporting a group of 11-19-year-olds to engage with health services, the police and local councillors on issues affecting young people’s mental health and wellbeing. These ‘young commissioners’ consult annually with around 10,000 young people in Norfolk, identifying issues including bullying, poor self-esteem and loneliness.

“It is amazing to be chosen as the overall winner from a group of charities all doing such brilliant work. It means so much to our team to have our work recognised and we hope that this award will help us to continue to raise the profile of young people’s mental health and allow us to support even more young people and involve them in shaping services. We really are changing the world from Norfolk.”

“Given the staggering rise in the number of children and young people experiencing mental health problems, the charity’s work to offer support at an early stage has never  been more important. MAP works hard to ensure its services are led by young people and targeted to those who are most in need.

“With the advent of the integration reforms in the NHS Health and Care Act today, MAP’s work is a brilliant example of how local charities can connect with their communities and build strong partnerships with the NHS and local services to improve people’s health, influence NHS services and address health inequalities.”

The 2023 Awards are now open for entries, with a deadline for stage 1 of the application process the 1 September. 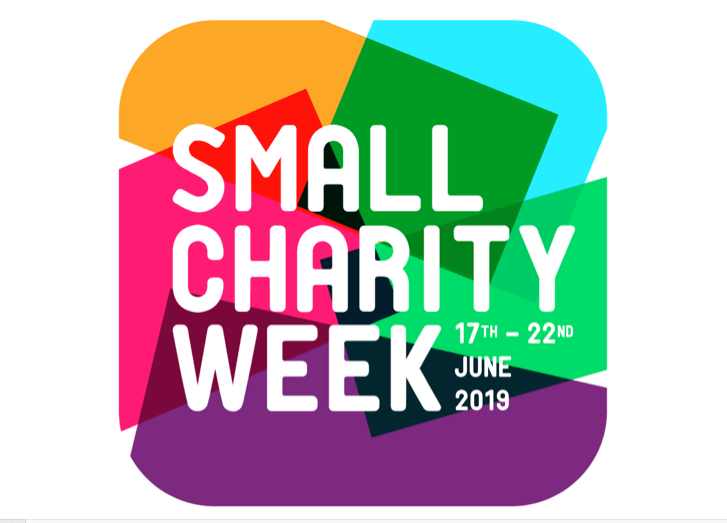