The Big Give Christmas Challenge 2022 will launch on #GivingTuesday (29 November) and run for one week, closing on 7 December. Applications are open until 5pm on 1 July.

Up to £25,000 worth of match funds is available from the Big Give’s Champions, who are looking to support a range of different causes.

94% of charities that participated in Christmas Challenge 2021 received donations from new supporters, and 75% reported they received significantly more donations than any comparable fundraising campaigns.

A broad mix of charities take part each year, from household names to smaller charities with less than £100k income – the median income of last year’s applicants was £500k.

Alex Day, Director of the Big Give, commented:

“With the challenging economic circumstances forecast for the year ahead, we know how important it is for charities to make compelling asks to their supporters. We know that more people give and people give more when their donations are matched. That’s why we are delighted to announce we’re expecting our biggest ever match funding commitment from our Champion funders. We are looking forward to continuing to support a wide range of charities and raising tens of millions of pounds for great causes again this year.”

Confirmed Champions so far for this year’s Christmas Challenge include:

A report commissioned by the Big Give shows that: 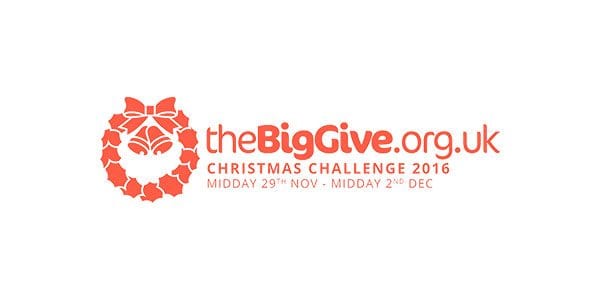 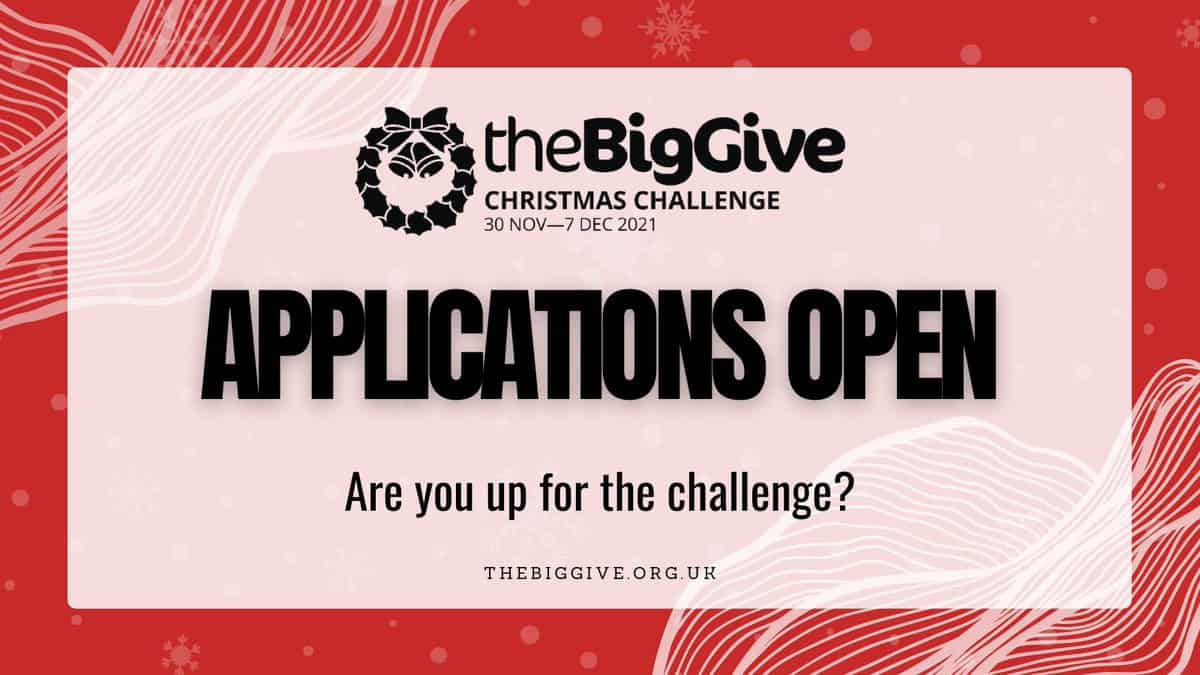