The Big Give Green Match Fund has raised £2.7million for 146 environmental charities, with 13,466 people donating and three charities raising over £100,000 each.

Donations made to participating charities through Green Match Fund were matched by “Champion” funders, sourced by the Big Give and The Environmental Funders Network. These include the Reed Foundation, AKO Foundation, Michael O’Mara Books, EQ Foundation and players of People’s Postcode Lottery with funding awarded by Postcode Earth Trust, amongst others.

The Green Match Fund campaign launched in April to coincide with Earth Day. It was organised by the Big Give with the hope of drawing attention to environmental issues and the importance of taking action now to save the planet. In a recent report conducted by the Big Give, almost two thirds (63%) of environmental charities reported a decrease in income in 2020 because of Covid-19. According to the same report, 1 in 5 environmental charities were planning to reduce service delivery as a result.

Alex Day, Director of the Big Give, said:

“We are delighted to have raised over £2.7 million for 146 high-impact environmental charities in the 2022 Green Match Fund. As the recent IPCC report has shown, this is a critical year for the environment, and we must act now, collectively, to save our planet. Whilst we have a long way to go, we are inspired to have seen thousands of people coming together to support these charities to continue their vital work. We are thankful to the Environmental Funders Network for supporting the campaign again this year and for the generous match funders like Reed Foundation, Players of the People’s Postcode Lottery, AKO Capital Foundation, EQ Investors, Michael O’Mara Books Limited and many others who have made this possible.”

“And we know it works: our pilot project saw schools saving 10-15% of their annual energy usage as a result of child-led behaviour change alone. With the average school energy bill being £31,000 in 2019, it saves the school money and reduces greenhouse gas emissions. We hope that by 2030, all UK primary schools will have taken part in Better Planet Schools. Places cost £100 per school per year, but donations from sources like the Green Match Fund have meant that every school taking part has been able to claim a fully-funded place and participate free of charge.”

The Big Give raises over £750k for Nepal earthquake victims 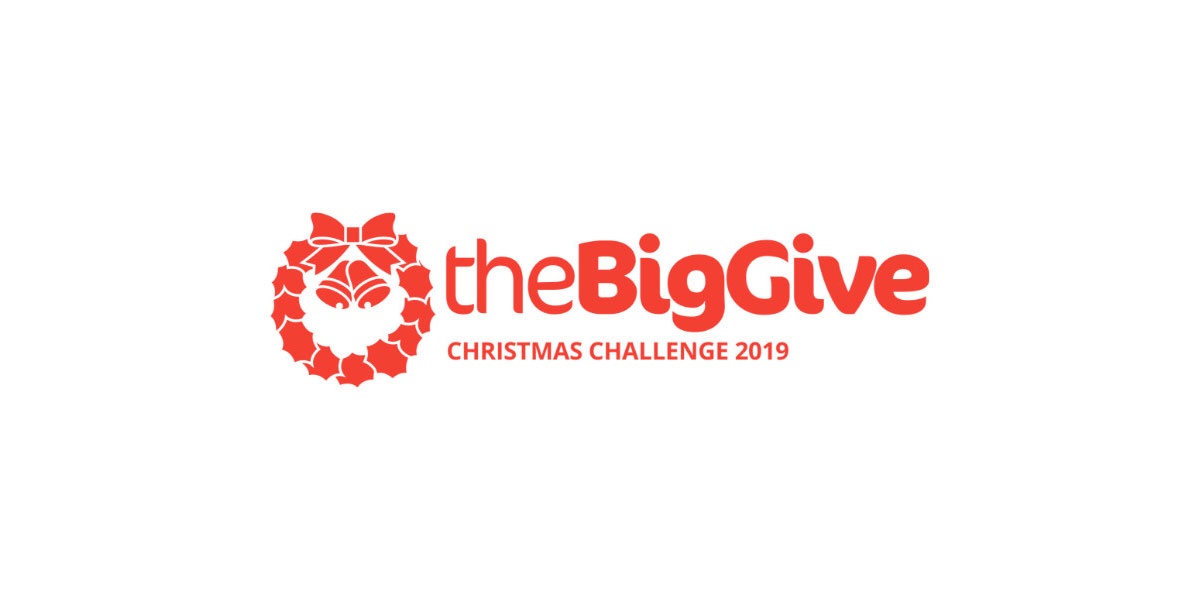 Largest Christmas Challenge from The Big Give aims for £14m