Nearly nine in 10 charities (86%) are worried about the impact that rising living costs are having on people who rely on their services, according to new research, with a third concerned about their own organisation’s survival.

The research with sector leaders by the Charities Aid Foundation found that with families facing financial struggles due to the increased cost of living, 71% of charity leaders are also worried about managing an increase in demand on their services.

Four in five charity leaders (82%) are also concerned about the increased cost of utilities, including energy bills, rent and fuel, and managing demands for higher wages (80%), while nearly two-thirds of charity chief executives (65%) are worried about the higher cost of stock, equipment, and supplies.

At the same time, 59% of charity leaders are concerned about people having less money to donate to their cause. As a result, 35% are worried about their organisation struggling to survive.

Regular CAF polling of the public last month found that 14% of people plan to cut back on charity donations in the next six months to help manage their bills.

“Charities are impacted by the cost of living crisis on many fronts. Many more people in their communities are likely to rely on their support – from food banks, mental health and disability support to organisations offering financial guidance.

“For many charities however, their resources are stretched after two years supporting their communities throughout the pandemic, and they are also having to find the funds to pay higher costs. With tightening household budgets impacting donations, there is a perfect storm facing the sector, and sadly, there are likely to be some charities unable to survive this year.” 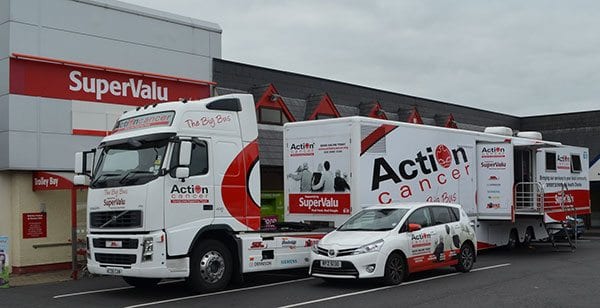 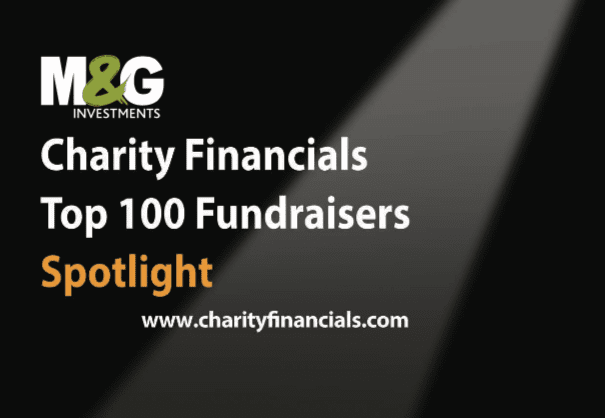 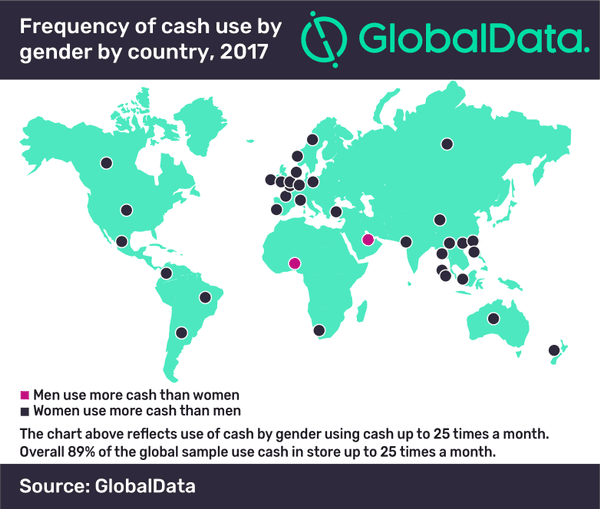