Martin Thomas has been confirmed as the next Chair of the Charity Commission, after appearing before MPs on the Digital, Culture, Media and Sport Select Committee for pre-appointment scrutiny on 9 December.

He was named as the government’s preferred candidate earlier this month. Thomas has over 20 years’ experience in the insurance and financial services sectors including roles at the Bank of England, the European Commission and the European Central Bank. He also currently holds a number of charitable roles, which he will step down from to take up the Charity Commission role, and is the Chair of NHS Resolution.

“I would like to offer a very warm welcome to Martin Thomas, who brings both a broad range of regulatory and charity sector experience to the role of Charity Commission Chair.

“I look forward to working with Martin as he takes on this important post, ensuring public confidence in our charities is maintained. I would also like to thank and pay tribute to Ian Karet for all his hard work as interim chair.”

“The Charity Commission is seen as independent, precise, clear, consistent, calm and just. It has true authority and expertise in the areas where it operates. I am very honoured and very proud to have a chance to help it hold fast to these attributes as it enters the next chapter of its history.”

The appointment was made by the Secretary of State, with ministers assisted in their decision-making by an Advisory Assessment Panel. This included a departmental official and a senior independent panel member approved by the Commissioner for Public Appointments. 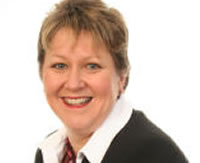 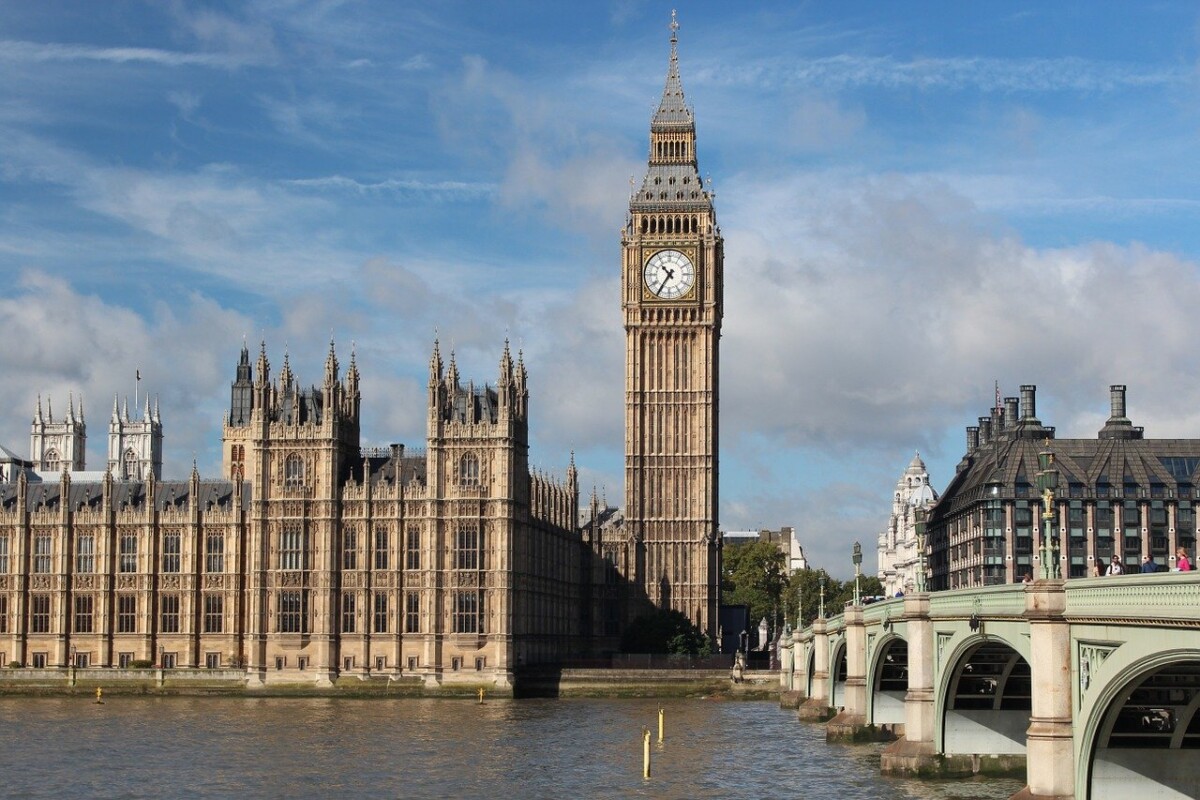