The Disasters Emergency Committee has launched an emergency appeal to help prevent a humanitarian catastrophe in Afghanistan. Eight million people in the country are at risk of starvation over the harsh winter months.

Aid workers yesterday said that there was a “small window of opportunity” to respond before the freezing winter sets in.

The people of Afghanistan have faced conflict, economic collapse and the worst drought in 27 years. The Covid-19 pandemic exacerbates the problems faced by many.

Maryann Horn, Senior Advisor, Humanitarian Crises and Emergencies, for the British Red Cross, spent a month in Afghanistan visiting health programmes in remote locations and said she saw desperation all around.

“You can see it in the children’s faces, sunken eyes, hard stomachs, children who should be running around and laughing.

“People are living hand to mouth not knowing where the next meal will come from. What I’m experiencing is a sense of desperation in Afghanistan, where people are traditionally resilient.

Speaking at the launch of the DEC’s Afghanistan Crisis Appeal she added: “We’re full of hope that with a little bit of help, we can do great things and continue to support those who are at the coalface.”

Donations to be doubled

Donations from the public will be matched pound for pound by the UK Government up to a total of £10 million through its UK Aid Match scheme. This support will double the impact of the public’s own donations and will ensure that charities working on the ground can reach more people in need.

Through UK Aid Match the Foreign, Commonwealth and Development Office gives the British public the opportunity to have a say in how the UK aid budget is spent whilst boosting the impact of British charities to change and save the lives of some of the world’s poorest and most vulnerable people.

When large-scale disasters hit countries without the capacity to respond, the DEC brings together 15 leading UK aid charities to raise funds quickly and efficiently.

“Right now, 13 of the DEC charities are on the ground in Afghanistan working tirelessly. They are managing to reach even the most remote communities providing a lifeline with emergency food or cash for food to buy food. Please enable our amazing teams to scale up their emergency work and help save lives.”

Fiona McSheehy, Director Humanitarian Operations for Save the Children UK, who is currently in Afghanistan, added that cases of malnutrition and associated pneumonia are increasing, shops are closing and the banking system collapsing.

Tufail Hussain, UK Director of Islamic Relief, spent six days in Afghanistan in late November and early December. He told the press conference he was devastated when two women in separate cases came to their offices and asked staff to take their children.

He added: “Our teams are ready. We have our community volunteers mobilised, we have suppliers lined up. We just need the support of the generous British public to be able to reach as many as possible before the winter sets in.”

Since 1966 the DEC has launched 74 emergency appeals in response to major disasters overseas. Donations totalling £1.7 billion have been given in response. This is the first to support the people of Afghanistan. 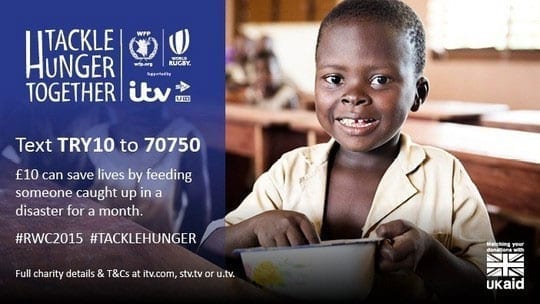 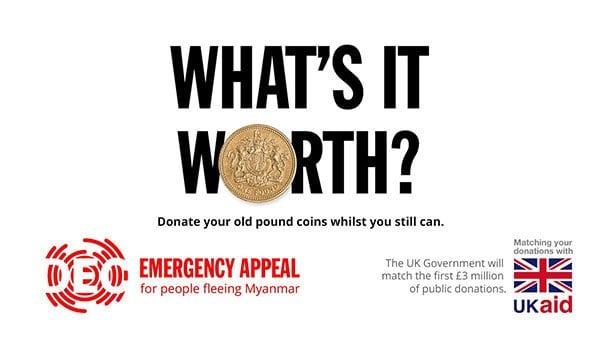