The Financial Times has launched its annual Seasonal Appeal, which is the first to raise funds for its Financial Literacy and Inclusion Campaign (FT FLIC), which it unveiled in September this year.

A survey of 3,194 people in England, commissioned for the Financial Times by Ipsos Mori, shows that less than half of Gen Z (16-24-year-olds) understand that inflation can erode the value of their money.

Only 49% of this age group were able to correctly state that they would be able to buy less in future if the interest rate on their savings account was 1% per year and inflation was 2% per year. More than a quarter didn’t know the answer, and one in ten believed they would have more to spend.

The research also found that half of Gen Z stated they learned nothing at all about managing money and personal finances when they were at school. A further 31% said they didn’t learn very much.

To tackle poor financial education, FT FLIC will produce information to help the financially stressed, lobby for policy change, and campaign for better behaviour by finance companies to ensure customers’ problems are not compounded unnecessarily.

The FT is encouraging readers and corporate partners to donate as part of this year’s appeal, with FT Appeals having raised more than £19.5 million for charities over the last decade.

“Improving financial literacy for people that need it most, will empower and build financial resilience amongst communities that have faced growing inequalities exacerbated by the pandemic and austerity. Our success will be determined by our ability to achieve our ambitious goals efficiently and measurably.”

“This year’s Seasonal Appeal is a new chapter for the Financial Times as we raise money for the first time to support our own charity set up to improve financial literacy. Financial resilience can be boosted enormously by understanding how money works in everyday life.” 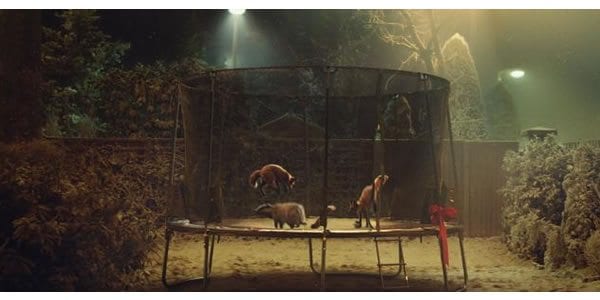