Figures from the British Independent Retailers Association (Bira) show that 85% of independent retailers are boycotting this year’s Black Friday.

For some, it’s not good for their business, or the difficulty of competing with bigger brands; for others it’s a stand against consumerism and waste.

“From our research, around 85% of independent retailers are not participating in Black Friday, which is higher than ever before. We have always known that independents don’t see much value in this event.

“The main reasons for not wanting to take part are because they don’t agree with this idea, there are higher prices and there is also insufficient volume to make large discounting work. They also need to preserve their margins. This, coupled with this many of our independents are experiencing supply chain issues, has proved to be a real challenge.

As a result, and as with previous years, tomorrow (26 November) will see a mixture of anti-consumerism activity from brands, from closed websites to donations to charities instead of discounts.

Hush won’t be offering any discounts on the day. Instead, it will be raising money for its long-standing charity partner, Crisis, by donating 20% of all sales.

Last year, it raised over £70,000 for Crisis on Black Friday, and specifically supported housing, with £25,000 of its donation going towards housing services and helping people to move into a safe, permanent home. The rest went towards Crisis’s Christmas services – delivering hot food and offering access to healthcare, guidance services, and entertainment over the festive period.

ChattyFeet will also be supporting Crisis. Buy one pair of ChattyFeet socks and the brand will donate two pairs to Crisis to support homeless people in the UK. The campaign will run from Black Friday until the following Sunday.

There will be no discounts for customers on Black Friday and Cyber Monday, but Premier Roof Systems will be donating a percentage of sales to local charities.

Sustainable underwear brand Pantee is closing its site to anyone who isn’t a subscriber this Black Friday to fight against overconsumption.

Framfield based cidery, Bignose & Beardy is taking a stand against over consumption by turning off its website, and encouraging people to make purchases from secondhand and charity shops and upcycle, recycle, and reuse. The website will be shut from late Thursday evening to Saturday morning, with visitors thanked and invited to come back another day.

Instead of discounts, artist House of Hawks is giving 10% of any sales made over the Black Friday weekend to charity Galgos Del Sol. The Macra Mum, who makes handmade macramé home decor and accessories is also taking a stand by saying no to Black Friday and planting a tree for every £6 spent in her Etsy shop. She has already started it off by planting five trees.

Ethical underwear and essentials brand One Essentials is joining Fashion Revolution’s campaign to give back rather than encourage overconsumption. Instead of discounts this weekend, it will be donating 5% of all sales to Fashion Revolution’s campaign for a fair fashion industry. ⁠And, again, instead of discounting, sustainable gifts and homewares store Venner will be donating 10% of the value of each sale made on Friday to its local food bank Eat Or Heat. 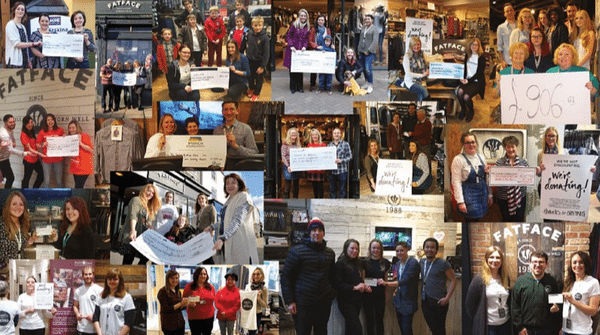 FatFace counters Black Friday with Thanks for Giving campaign 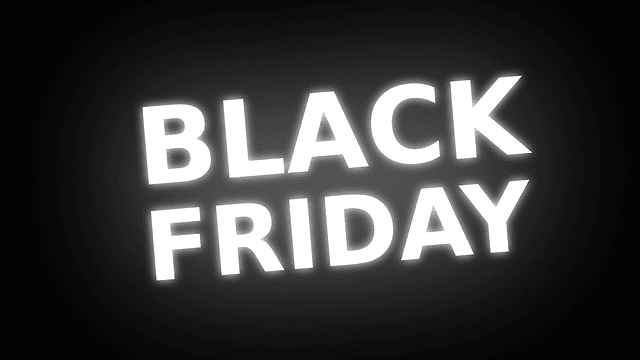 Black Friday with a charity twist 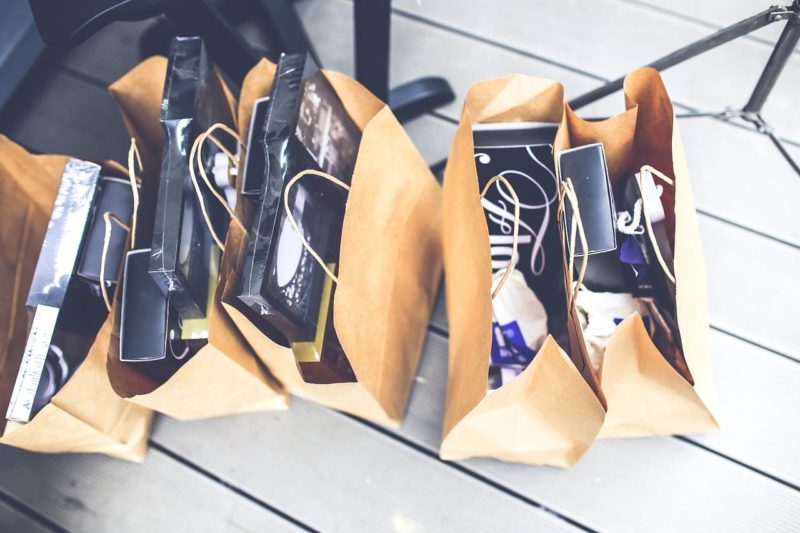 Alternative Black Friday – the round up 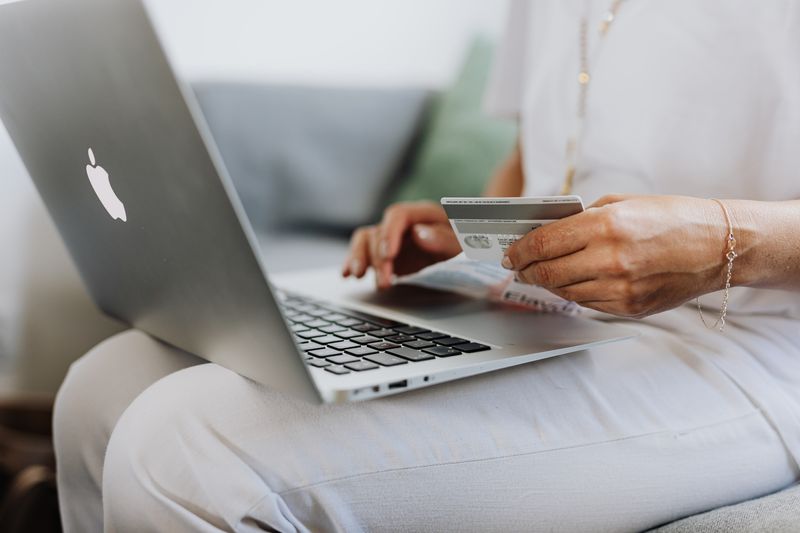