The Terry Fox Run, of the largest displays of solidarity against cancer in the world, takes place next month, coming to London for the first time in 14 years.

Millions of worldwide participants annually run the Terry Fox Run, with all funds raised in the UK going to The Institute of Cancer Research in London.

This year, UK Terry Fox Association, the UK affiliate of Canadian cancer research charity The Terry Fox Foundation, which has raised over £500 million through its fundraising runs, will host the Terry Fox Run UK on 2 October. It invites participants to walk, run or cycle around Battersea Park on a 2.5-10k route be held in Battersea Park, with others across the UK joining in virtually by running in their communities.

Terry Fox Runs are held across the world, and are free to enter, non-competitive, and open to all, in the name of Canadian Terry Fox. No official results are recorded, and the site village will have live entertainment, refreshments and food in a family friendly environment. The goal is to raise money and awareness for cancer research. National school runs also take place with up to 1.5 million students participating on an official day, and another 1.5 to 2 million taking part on another day.

The UK Terry Fox Association has partnered with The Institute of Cancer Research (ICR), one of the world’s leading cancer research organisations, with an unparalleled record of academic excellence in cancer discoveries for more than 100 years. Partnering with the ICR means all the money raised for the UK charity stays in the UK for cancer research.

Terry Fox, a 22-year-old athlete who lost his leg to osteogenic sarcoma, made headlines in 1980 when he ran 3,339 miles over 143 days across Canada to raise awareness and money for cancer research.

Known as the ‘Marathon of Hope’, Fox had planned to run across the country, but had to stop on 1 September 1980 after the cancer spread to his lungs. During the Marathon of Hope, he averaged a marathon a day every day, running with a prosthetic leg. He died less than a year later after raising $24 million CAD, achieving his goal of raising $1 for every Canadian.

Every year since 1981 Terry Fox Runs have been held across Canada and in over 30 countries in his honour.

In 2020, the UK joined millions of people participating in virtual Terry Fox Runs in Canada and around the world.  With almost 900 participants and over 300 individual and corporate donors in the UK, it raised more than £75,000 supported by more than 60 communities in England, Wales, Scotland, Northern Ireland and Jersey on 20 September 2020.

“Terry Fox once said, “Anything is possible if you try”.  The virtual run last year allowed everyone across the country to be a part of this event, and we are pleased to offer the same again in 2021 where Terry Foxers across the UK can show their support by wearing their official Terry Fox Run t-shirt and share their participation on social media.

“In addition, after a 14-year absence, we are incredibly excited to once again host the Terry Fox Run in the city of London.  Terry has been an inspiration to Canadians for over 40 years, and this event will help educate and inspire everyone in the UK about Terry Fox’s legacy and, in doing so, create positive change in the field of UK cancer research.  We also want it to be a bit of fun for the whole family.”

Professor Chris Bakal, Professor of Cancer Morphodynamics at The Institute of Cancer Research, London, was born in Canada and is an ambassador for Terry Fox Association. Also a former world-ranked downhill ski racer and former track and field athlete, he is taking part in the London event. He said:

“We’re thrilled that a Terry Fox run will be taking place in London, and that the funds raised will go directly towards supporting our lifesaving research at the ICR. Defeating cancer is a global effort and it is fantastic that the Terry Fox Association recognises the impact the ICR’s research is having for cancer patients worldwide.

“I’ve been inspired by Terry Fox since I was a kid and have tried to emulate grit and determination as both an athlete and a scientist. It will be an honour to attend the event in London in person and I can’t wait to join our dedicated fundraisers.” 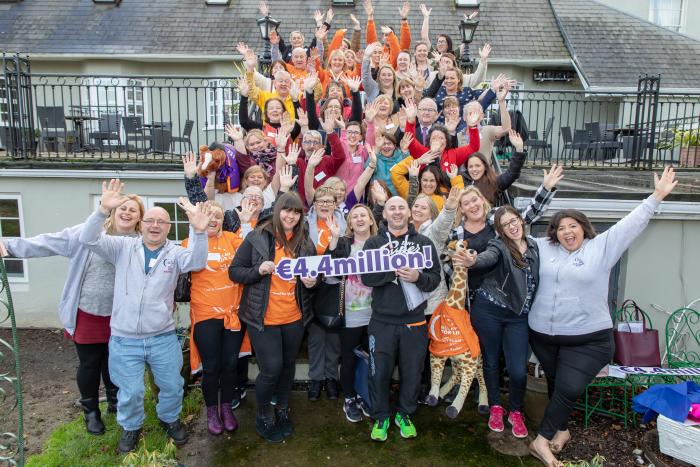 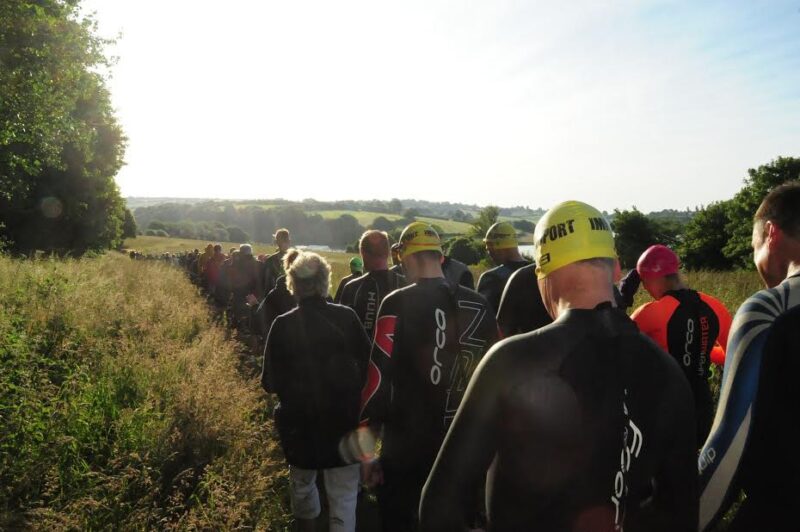