The Irish Cancer Society (ICS) is celebrating 10 years of its Relay for Life fundraising event which has raised €4.4 million for the charity.

Relay For Life is a 24 hour community event that celebrates the lives of cancer survivors, remembers those lost to the disease and encourages people to fight back by raising awareness of cancer and funding vital research and support services of ICS.

Relay For Life first began in Ireland in 2009 and since then 25 communities across the country have hosted close to 100 relay events, raising over €4.4m between them. This money has been invested in cancer research projects and a range of free support services to help those affected by cancer.

At Relay, teams of family members and friends commit to having at least one team member walking around a track at all times. The Relay is typically accompanied by community events and entertainment.

Relay For Life started in the 1980s and was created by the American Cancer Society. In recent years the concept has gone global and Relay For Life events are now held in more than 20 countries around the world.

Averil Power, Chief Executive of the Irish Cancer Society, said, “The incredible achievement of those who have participated in Relay For Life over the last decade has contributed greatly to the fight against cancer.” 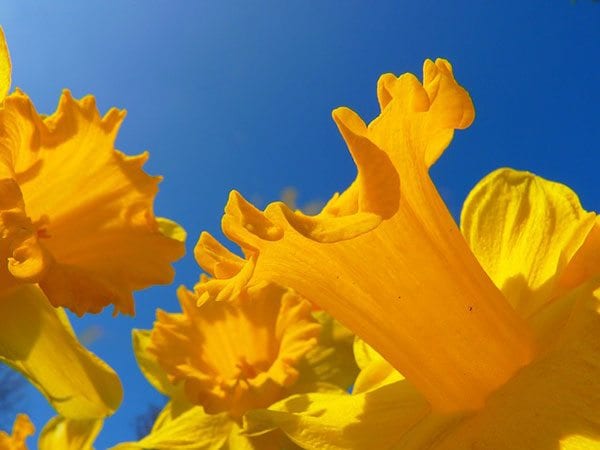 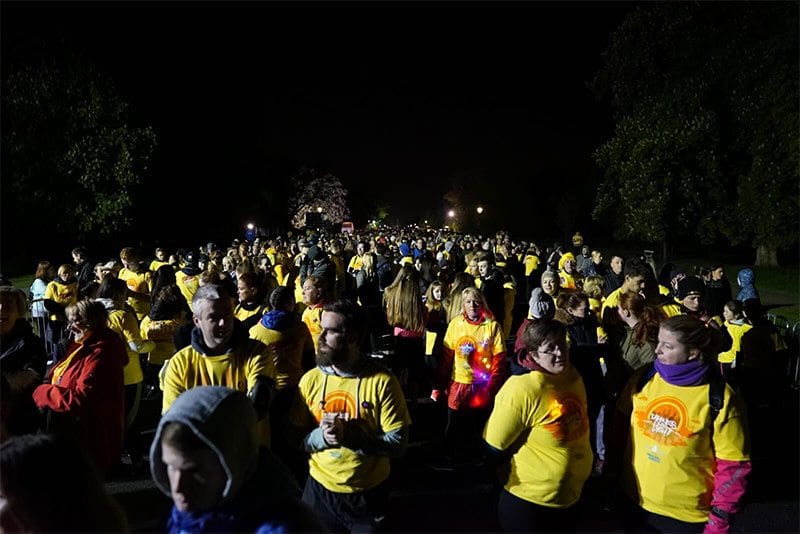 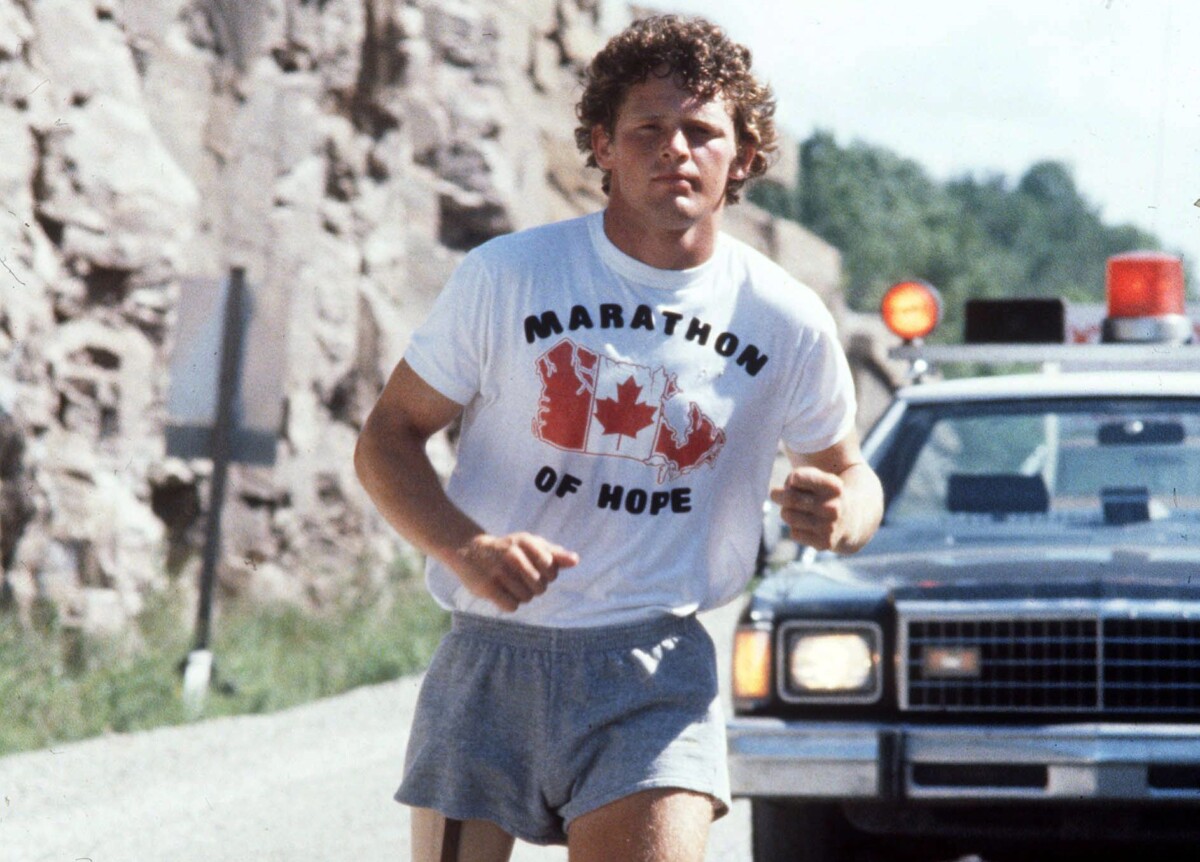