What’s thought to be the world’s first Non-Fungible Token (NFT) auction of an advertising campaign is running this week (2 August to 8 August), in support of Magic Breakfast.

London based creative advertising agency Ekstasy launched the NFT auction to support Magic Breakfast, and believes it is the first one to raise money for a charity in this way. The winning bidder will receive a campaign created by Ekstasy that consists of TV, digital out of home and radio advertising. The NFT ad campaign, consisting of three assets (TV 30 sec, digital out of home 10 sec and radio ads 30 sec), is being auctioned via Opensea.io.

The NFT assets ran as ads from 17 – 20 July, with the 30 sec spot shown on Sky News, the 30 sec radio ad played on Virgin and Talk radio channels and the DOOH 10 sec ad shown at Westfield in Shepherd’s Bush, London.

Funds raised from the sale of the NFTs created by Ekstasy will allow the charity to continue to work towards its mission that no child is too hungry to learn, with Magic Breakfast a cause close to the heart of Ekstasy’s Founder and CEO, Mike Saraswat. He faced food insecurity whilst in his first year of university and found that his learning was impacted due to lack of food.

“The dreams of so many young children are being hindered by lack of good meals, especially breakfast, which we know helps children to focus during lessons and make the most of their education. Magic Breakfast is a fantastic charity, and I am delighted to be helping them raise funds and awareness for their cause using the new-age medium of NFTs. Technology has the potential for good if used with the right intent.”

“A healthy breakfast can have a transformative effect on a hungry child’s ability to learn and enjoy their mornings at school. Money raised from the auction will allow Magic Breakfast to reach even more children at risk of morning hunger and ensure that no child in our partner schools is too hungry to learn.”

What is an NFT?

A non fungible token (NFT) helps attribute the ownership of a digital asset using blockchain. The asset could be anything digital like an audio track, video, photo, or video game. Because digital files are easy to copy, a unique digital token is created (an NFT), which essentially acts as a digital certificate of ownership of that item that can be bought and sold. A record of ownership is held on blockchain. 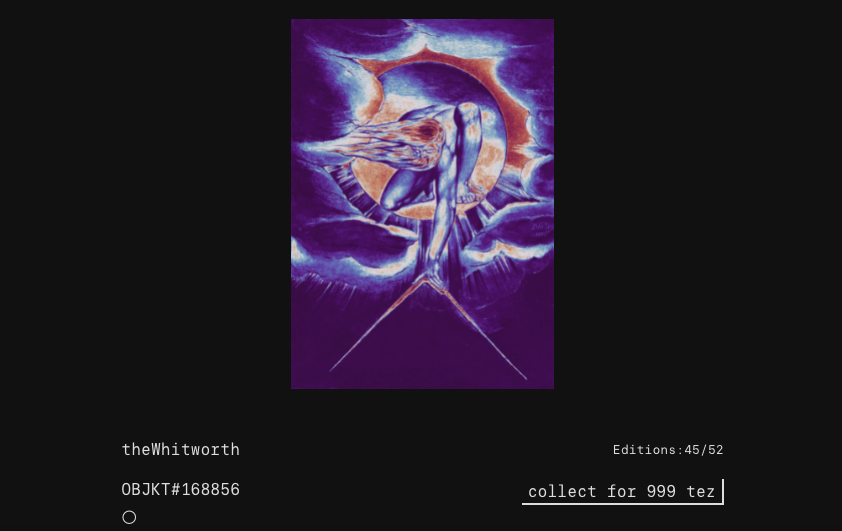 Get your charity videos on TV