Manchester’s The Whitworth has launched what it believes is the first UK museum-accredited NFT (non-fungible token) to test alternative models of financing its social art practice.

Launched in partnership with Vastari Labs, the NFT has been created as part of the gallery’s major exhibition and research project, Economics the Blockbuster.

The NFT image is generated from William Blake’s The Ancient of Days, one of the most widely reproduced images within the gallery’s collection as well as since its original print for mass circulation in the 19th century.  The Ancient of Days formed the frontispiece for Blake’s illuminated book Europe: a Prophecy, and has since been realised in all kinds of forms, from postcards and posters, to a projection onto the dome of St Paul’s Cathedral.

The NFT image is a new digital visualisation of Blake’s original work, generated by The John Rylands Research Institute and Library, The University of Manchester. Using multispectral imaging software (MSI), the NFT image is created through the processing and analysis of images of Blake’s The Ancient of Days, which had been created using different wavelengths of light, from UV to infrared. MSI analysis works using algorithms and data science.

Economics the Blockbuster explores the problems of existing economic models and proposes new ones that offer wider social benefit – culminating in a large-scale exhibition in 2023.

Sale proceeds will go to a Whitworth community fund to be used in projects held in partnership with communities, organisations and constituents of the gallery’s surrounding neighbourhoods and networks. These projects will be dedicated to applying artistic thinking to education, health and environment.

The Ancient of Days NFT went on sale on 28 July on the Tezos-supported platform Hic et Nunc in an edition of 50, with two editions retained by the Whitworth for perpetuity. A 20% creator royalty will be written into each NFT and all sales activity will be recorded to analyse the impact on the museum.

Why the Web will increase giving – eventually 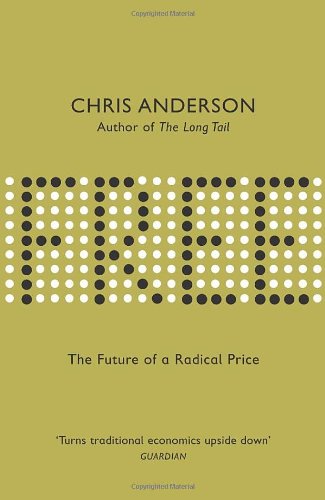 Free: The Past and Future of a Radical Price