The number of wills made via Co-op Legal Services including a charitable bequest rose by 61% in 2020, with cancer charities (42%) and local causes (21%) most widely named as beneficiaries, it has revealed.

Co-op Legal Services asks all its will-writing clients to consider the option of leaving a charitable bequest, and during the year, almost a third (32%) of Co-op wills included a gift to charity.

Additional figures from the Law Society show that while 59% of the UK public don’t have a will, 7% of people made or updated their will during the first lockdown and that one fifth of people with a will have included a charitable gift. Smee & Ford data shows that more than 100 people in the UK are now choosing to support their favourite causes this way every day.

“In an extraordinarily difficult year, when so many suffered hardship, it’s incredible to see such a huge increase in the number of people wanting to leave money to their chosen charity. Deciding who inherits your money or part of your estate is a highly personal matter and making people aware of their options is the key to ensuring that their wishes are clearly specified in their will.”

Rob Cope, Director of Remember A Charity, of which Co-op Legal Services is a partner, commented:

“Legacy income has been vital for charities, particularly over the past year when events and retail were so badly hit, and that’s why continued reports of the public’s increased appetite for legacy giving is so welcome. People are looking for ways to express the things that matter most to them in life and it’s wonderful to see that legacies are so often felt to be such a rewarding way of giving. The legal sector plays a critical role in making clients aware of the option of giving in this way.”

This year’s Remember A Charity Week takes place on 6-12 September. 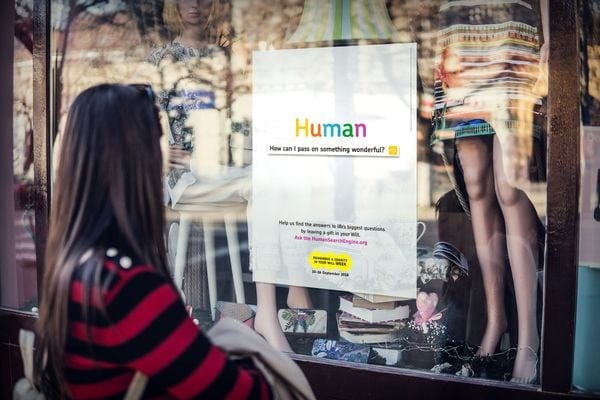 Remember A Charity in your Will Week starts today 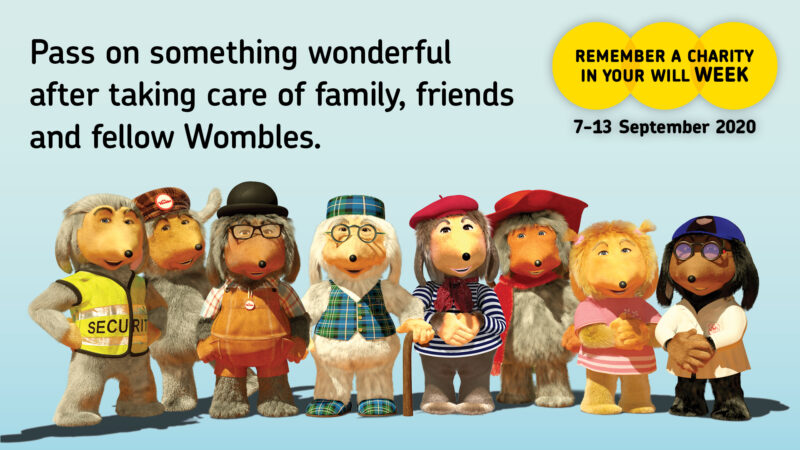 Rocky Taylor – one stuntman, one legacy