The Chartered Institute of Fundraising has this morning announced that Dhivya O’Connor is to be its interim Chief Executive.

O’Connor will start next week, on 10 May, and have a two-week handover with current Chief Executive Peter Lewis before he formally steps down.

She is experienced in fundraising and as a leader in the charity and commercial sectors. Most recently, O’Connor served as CEO of Children with Cancer UK, and is a Trustee and Chair of the Development Board at Book Aid International. She has also volunteered with NGOs in India, South Africa and Cambodia. In addition, O’Connor is the founder and executive producer of The Charity CEO Podcast, and has also been a member of the Chartered Institute since 2012, until her maternity break in 2019.

O’Connor was selected by a panel of Chartered Institute trustees and her term will run for around six months until a new permanent Chief Executive is recruited. That recruitment process will begin next month.

As interim CEO, O’Connor’s responsibilities will include leading on the priorities of equality, diversity and inclusion for the CIoF, as well as on delivering its Action Plan on harassment, discrimination and abuse, and re-engaging and building confidence amongst the membership and the wider community.

Commenting on her appointment, O’Connor said:

“I am delighted to be entrusted by the Board to take on the leadership of the Chartered Institute at this pivotal moment. I am tremendously impressed by the dedication and commitment to excellence in fundraising, demonstrated by everyone I’ve met. I look forward to engaging with the team, the membership and the wider community to help deliver some key priorities for the organisation in the coming months.”

“On behalf of the Board, I am thrilled that Dhivya will be joining us and offer her a warm welcome to the Chartered Institute of Fundraising. We are very much looking forward to having her inspiring leadership and insight as a charity chief executive and I am particularly pleased she is a passionate former fundraiser. Dhivya joins us at an important time for the Institute, and the Board and staff team are very much looking forward to working with her.”

Peter Lewis, the CIoF’s outgoing CEO, announced that he was stepping down from the role in March. He has held the position of Chief Executive since 2011, overseeing changes to the organisation following the Review of the Fundraising Self-Regulation including a merger with the Public Fundraising Regulatory Association (PFRA) and the award of Chartered status in 2020.

“Heart-felt congratulations to Dhivya on her appointment, and look forward to working with her as part of a formal handover later this month. I wish her all the best for her leadership of the Chartered Institute as it continues to serve its members and the wider fundraising community.”

In other news, the CIoF recently announced that this year’s Fundraising Convention is to be postponed until September, a decision taken, it has explained, in part due to its increased focus and activity around harassment issues within the fundraising and charity sector. The impact of Covid-19 had also made planning for Fundraising Convention a challenge. 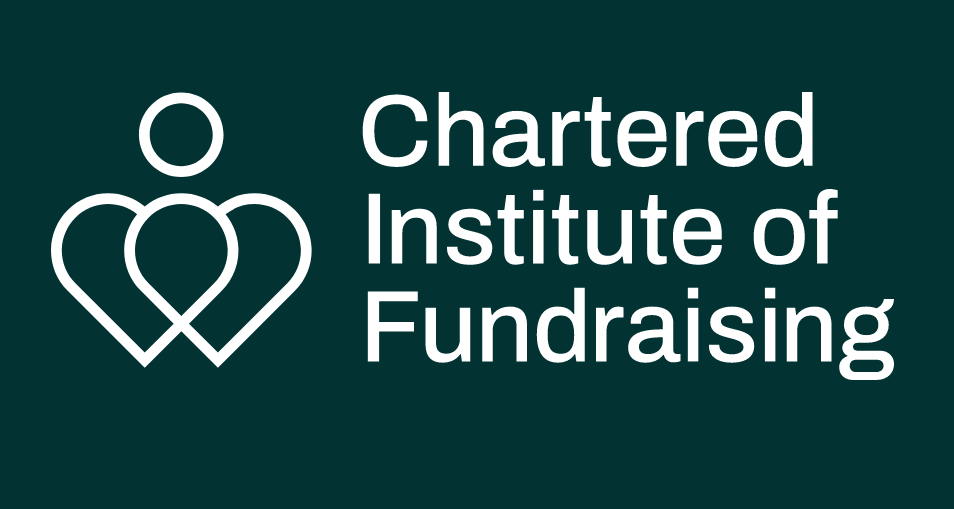 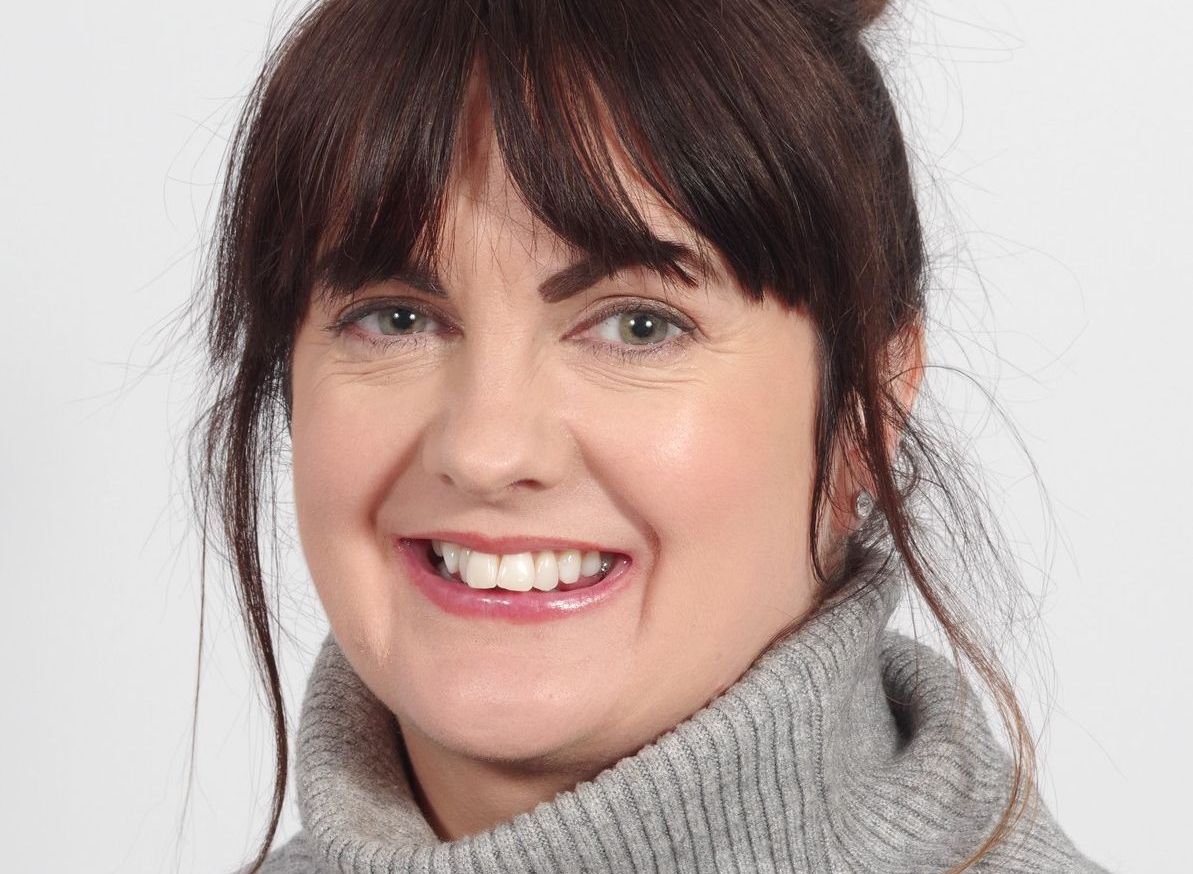