The UK is the third most generous country in GoFundMe’s Giving Report this year – up from fifth place last year.
Ireland and the US take first and second place, with the largest campaign globally being the Official George Floyd Memorial Fund. This received over 500,000 donations – more than any other fundraiser in GoFundMe history.
The most generous countries based on the number of donations per capita in 2020 were:

The UK’s most generous cities:

In the UK the most prolific donor gave 145 times to 139 different fundraisers. The most popular day to donate in the UK was 2 June, which saw more than 55,000 donations made.
In 2020, nearly 30% of donors made more than one donation, with the fastest growing donor categories (outside of Emergencies) being Business, Community, Faith. And, during the pandemic, between March and August of this year, more than £450 million worldwide was raised through more than nine million donations for people and charities affected by Covid-19.
John Coventry, GoFundMe senior international director, said:

“The depth and breadth of kindness shown across the UK in 2020 has given us all some inspiration in a year to forget. We’ve been humbled to see millions of people coming together on GoFundMe to feed front line workers, help families in need and support beloved businesses charities throughout 2020. It’s an important reminder that even during such a difficult year, humanity and generosity has shone brightly.”

GoFundMe has also just announced that it has partnered with tech platform LinkTree to launch The Giving Tree, which aims to connect Linktree’s global user base of over nine million with GoFundMe’s top causes of 2020 to make giving more accessible in the lead up to the Christmas period.
GoFundMe has seen an increase in donations to those in need from Linktree accounts, with users motivated to contribute to causes around the world. There have been over 4.4 million visits to the anti-racism action banner enabled on Linktree accounts since June, driving a 460% increase in Linktree users visiting GoFundMe to donate and raise awareness for racial equality initiatives. Linktree users and visitors raised nearly £150,000 on GoFundMe for causes around the world in June 2020 alone. Action and awareness on the two platforms continued to grow throughout the COVID-19 pandemic.

“Whether it’s been with the goals of raising funds for the Australian bushfires, awareness and education across the #BLM movement or supporting industries impacted by the global pandemic, it’s clear that 2020 has propelled online audiences to engage in donations or causes like never before. The Giving Tree is the next natural step in connecting our global user base to the issues and organisations shaping public discourse today.”

“This year community has been at the heart of fundraising efforts on GoFundMe. People around the world have come together to inspire hope and change lives through giving. The response we have seen to food poverty and Covid-19 related relief has been like no other time in GoFundMe’s ten-year history. GoFundMe and Linktree have a mutual commitment to bringing together passionate Brits to enable them to back one another in their time of need. Launching the Giving Tree to connect more of our communities will help power continued generosity.” 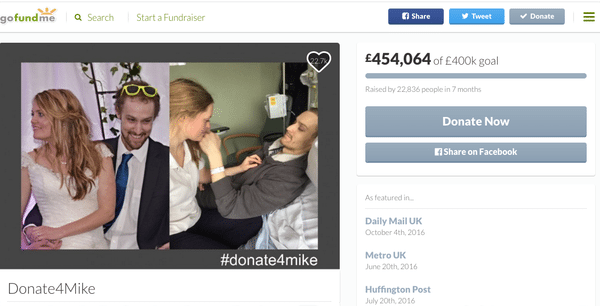 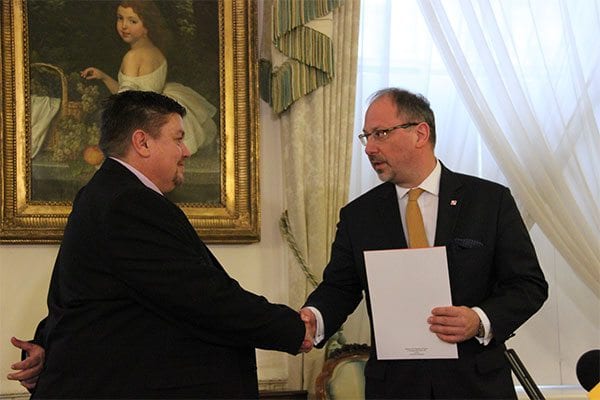 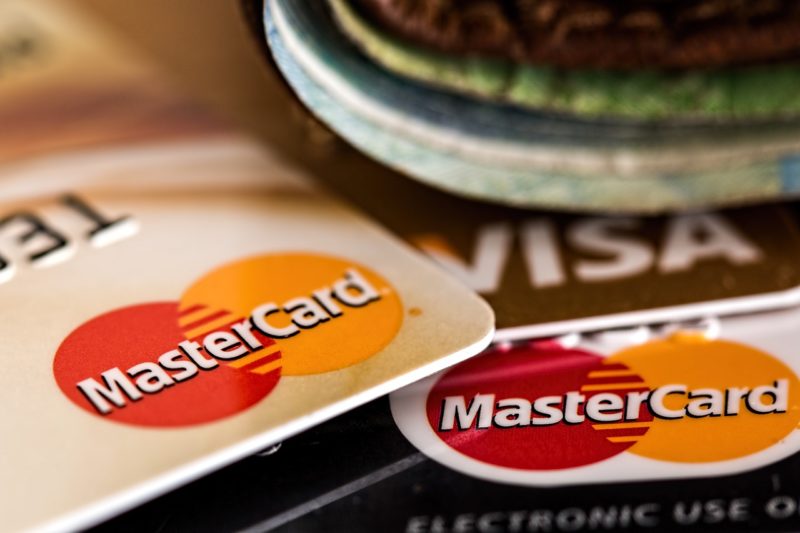