From Helen Mirren and Harry Styles to Christopher Eccleston and Leah Charles-King, many celebs are supporting various causes in the UK – here’s a selection. 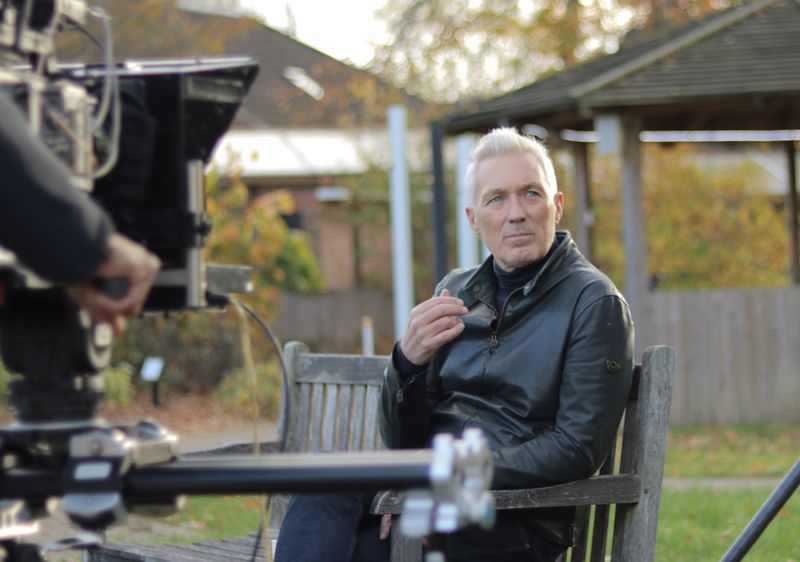 On Sunday 22 November, TV star Martin Kemp presented a short film aimed at raising money for The Children’s Trust, a Surrey-based charity that helps children with brain injury and neurodisability across the UK. Martin Kemp has personal experience of brain injury following an operation to remove a brain tumour in 1997. The film provides a glimpse into the lives of three young people who have accessed the charity’s services: 14-year-old Finn who attends The Children’s Trust School, 7-year-old Amelia who has been supported by the Brain Injury Community Service team and 13-year-old Brittney who received intensive rehabilitation following a car accident. 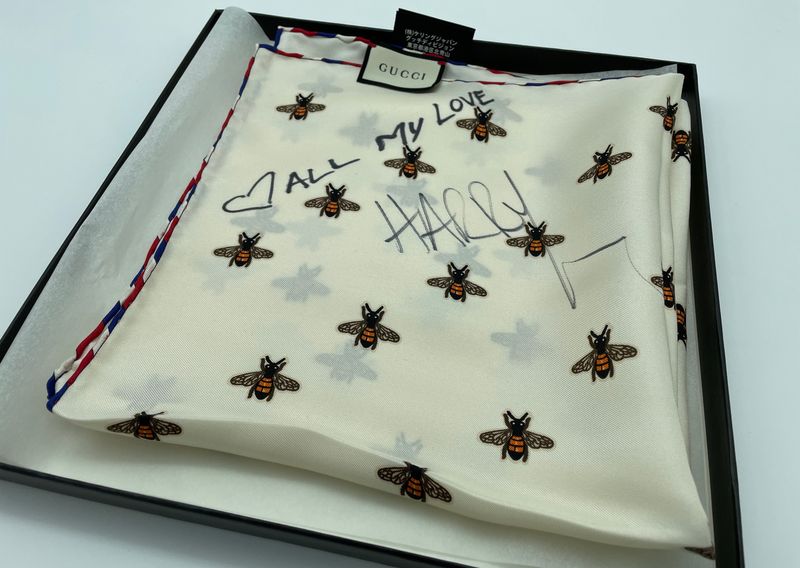 Harry Styles, Helen Mirren, David Beckham, Noel Gallagher and Annie Lennox lead a galaxy of stars in supporting the Cahonas Celebrity Loosen Up Auction 2020. The list of celebrity supporters – which also includes Eric Clapton, Sir Rod Stewart, Brian May, Roger Federer and Dame Judi Dench – have all donated signed ties or scarves from their own personal collections to the online auction, which runs until 29 November, to help raise funds and awareness for Cahonas – the Scottish charity dedicated to raising awareness of testicular cancer. 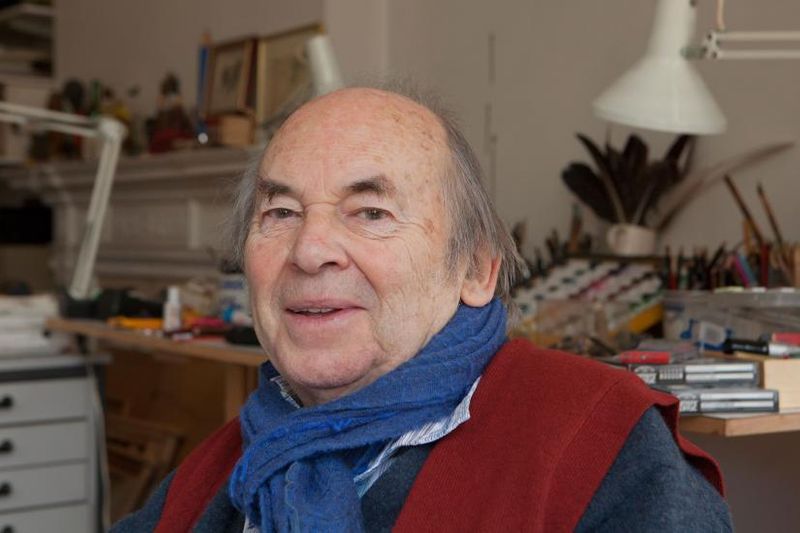 The second part of art auction organised by parents’ fundraising group, Little Fighters, in aid of the UK’s only baby-specific hospice, Zoë’s Place Baby Hospice, is now underway. It began on the evening of Monday 23 November via eBay, and features items donated by well-known artists. Amongst the selection of donated artworks is a piece from West-London based – and one of Britain’s best-loved illustrators – Sir Quentin Blake, entitled “Giant Stork with its Chick”. The piece is signed, in the medium of pen, ink and watercolour on watercolour paper and worth £350. 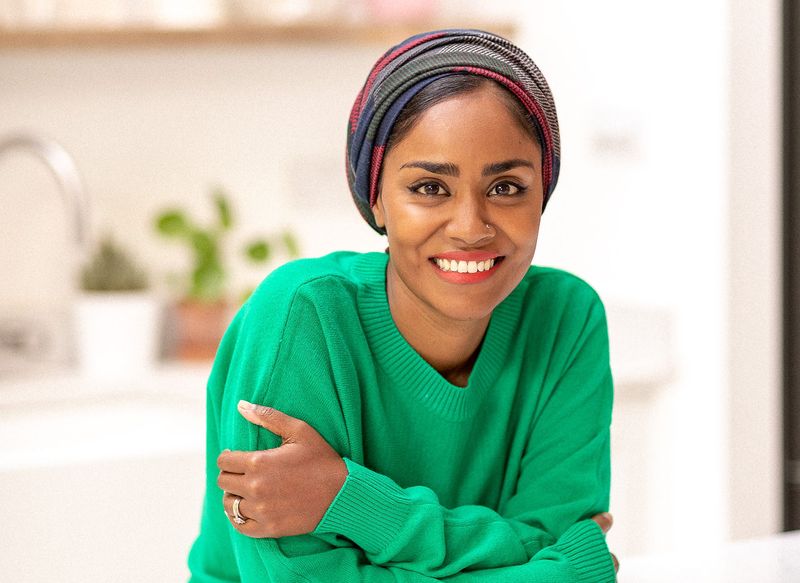 Baker and author Nadiya Hussain is inviting the public to support WaterAid’s Future on Tap appeal to help get to clean water to people living in some of the world’s poorest and most vulnerable communities. She has spoken out in support of the international charity as it created a thought-provoking installation featuring 144 pairs of wellington boots in the gardens of London’s Victoria and Albert Museum to highlight the 144 million people around the world who rely on surface water like puddles, ponds and lakes to drink from.
Credit: Chris Terry

Christopher Eccleston, @Sab_CohenHatton, @MrGeorgeClarke, @DanielMays9 and Sophie Winkelman are helping us get the word out about our work and our vendors at the toughest time in our 29-year history https://t.co/n7Juj7YRmG

The Big Issue (TBI) has announced the appointment of Christopher Eccleston, George Clarke, Daniel Mays and Sophie Winkleman as official Brand Ambassadors. The stars have started their ambassadorships by calling on the public to support the organisation and its network of vendors at a time of crisis by subscribing, buying a gift subscription from their local vendor or donating to the charity’s Christmas Appeal. Following the Government announcement that England would enter lockdown on Thursday 5 November, TBI asked more than half of its 2,000 vendors to stop selling the magazine for the duration of the four-week national lockdown.