Comic Relief’s Red Noses will no longer be plastic with next year’s to be made out of a plant-based material instead.
Comic Relief and long-standing partner, Sainsbury’s have created the new Red Nose from bagasse, a natural and sustainable by-product of sugarcane. The new Noses will launch early next year for Red Nose Day 2021.
The new Nose has taken over 18 months to develop, following research and testing into suitable plastic free alternative materials. In keeping with the environmentally friendly theme, the Noses will be available in 10 different characters representing the great outdoors for the public to collect, including a squirrel, fox, badger and more. 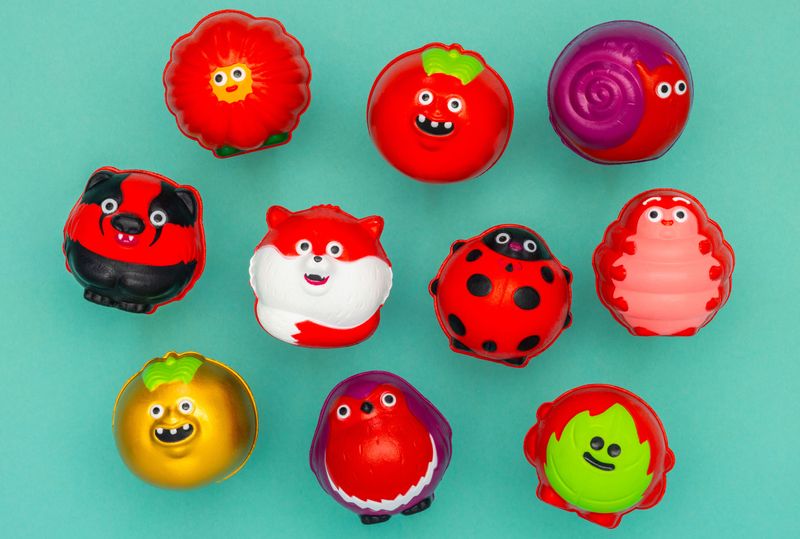 While Comic Relief and Sainsbury’s had already been researching sustainable materials, the charity stepped up its plans after received hundreds of requests from school children across the country last year, asking them to create a plastic-free Nose to help reduce single-use plastic waste and protect the environment.
Richard Curtis, Comic Relief co-founder, said:

“I’m extremely pleased that we have created the first plastic-free nose for Red Nose Day 2021 – it is amazing what you can create from a sugar cane product. Our new Nose marks a strong step on our sustainability journey. We are committed to designing a more sustainable Nose every year, while continuing to make them attractive and fun, and recognise we still have a lot of work to do in creating the perfect model. But this journey is an exciting one and we thank all the children and supporters who let us know they wanted a plastic free option.”

The Red Nose first launched in 1988 when Comic Relief founders, Sir Lenny Henry and Richard Curtis, wanted to create a symbol for the charity and it’s first event. Thirty-two years later, it has raised over £70million for good causes.
Comic Relief has also announced that Red Nose Day will return to its annual format from next year. The Sport Relief campaign, which has run biannually alongside Red Nose Day, will continue as one of Comic Relief’s major fundraising campaigns but in a different way that aligns with relevant sporting moments throughout the year.
Judith Batchelar, Director of Sainsbury’s Brand, said:

“Sainsbury’s first started selling the iconic Red Nose in 1999 and we have been working with Comic Relief to make and sell the Nose since 2009. We are proud of how far we’ve come in that time and are pleased with the millions of pounds that have been raised for the charity to help the most vulnerable people in the UK and abroad.
“Sainsbury’s has long been committed to looking for new and innovative ways to be more sustainable and we’ve worked hard to develop a plastic free Nose for 2021. We’re excited that this year’s Nose will be made from plant-based materials and have even higher hopes for the Nose of 2022.”

“Reducing single-use plastic is vitally important and Comic Relief is firmly committed to playing our part. Our Red Noses are very popular, and we have been determined to create a more sustainable plastic-free version for everyone to enjoy. We know that making small changes can make a big environmental difference and I’m so pleased that school pupils across the UK have championed our decision to ditch plastic and deliver a ‘greener’ Red Nose!”