This year’s Virgin Money London Marathon runners have so far raised just over £16.1 million for charities through the 26.2 Challenge.

Around 45,000 people from across the UK and 109 countries worldwide signed up to run the 26.2 miles virtually after the race format changed due to Covid-19. Participants had 24 hours to complete the 26.2 miles, from 00:00 to 23:59 on Sunday 4 October, and could run, walk, take breaks and log their race on a new London Marathon app developed by event partner TCS. Those who completed the distance in the time will receive a finisher’s T-shirt and medal.

Virtual entrants included Anna Bassil (main image), who ran around St Albans dressed as a giant birthday cake to raise money for Save the Children UK, celebrating the charity’s 100th birthday, Eileen Noble, the oldest woman in the virtual event at 85, who ran her 20th London Marathon yesterday for Age UK, and 37-year-old Haider Ali, a GP from Manchester, who walked the majority of his route and raised funds for Alzheimer’s Research UK.

In London, the event was restricted to just elite runners, who ran a new route in St James’s Park.

More than 2,000 charities will benefit from the £16,189,238 raised so far via Virgin Money Giving alone, with this total expected to rise as donations continue to come in.

The amount raised so far however is well below last year’s record-breaking £66.4 million for charity, which set a new world record for an annual single-day charity fundraising event for the thirteenth year running. 2019’s charity of the year, Dementia Revolution, raised a record £4 million.
The 2020 Virgin Money London Marathon charity partner of the year was Mencap, which supports people with a learning disability. Over 312 runners took to their own streets raising more than £710,000 for the charity.

“While our Team Mencap runners may not have had the race day they had hoped for, we are overwhelmed by their commitment to run the 26.2 miles in their local area. Our 10 runners with a learning disability did a particularly incredible job and showed the world what they can achieve.  The money raised by all our runners will make a huge difference to the lives of people with a learning disability, particularly as we support them through the difficult circumstances they are facing this year.

“This has been an extraordinary year and while this wasn’t the 40th marathon we’d planned for, it’s been hugely encouraging to see 45,000 runners throw their weight behind a virtual race and pound their local streets instead. Every runner and walker has defied the obstacles COVID-19 has brought to this annual event and shown a single minded determination to carry on raising funds for the charities that matter to them. It’s both heartening and inspiring.”

Figures released by Virgin Money Giving show that gross donations on the platform alone are down £25m between March and August 2020 compared with the same period last year.

The public ballot for a chance to take part in next year’s Virgin Money London Marathon, which will take place on 3 October 2021, is open until 17:00 BST on Friday 9 October. 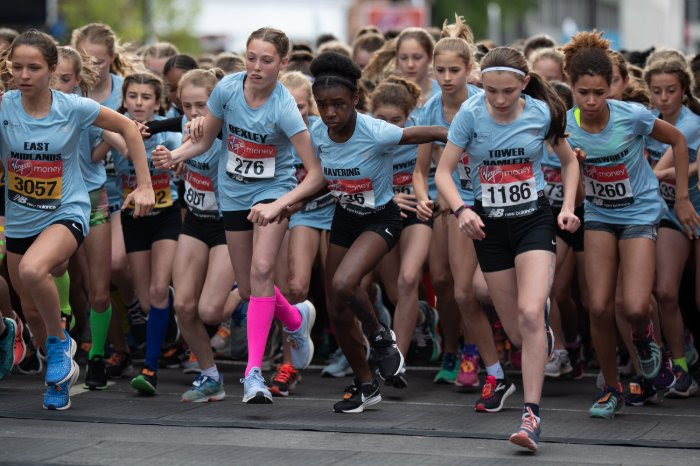 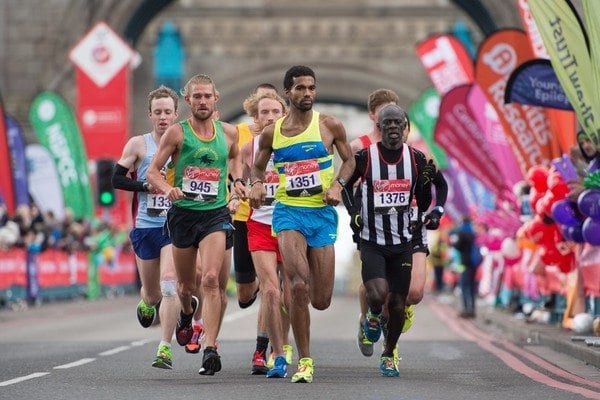 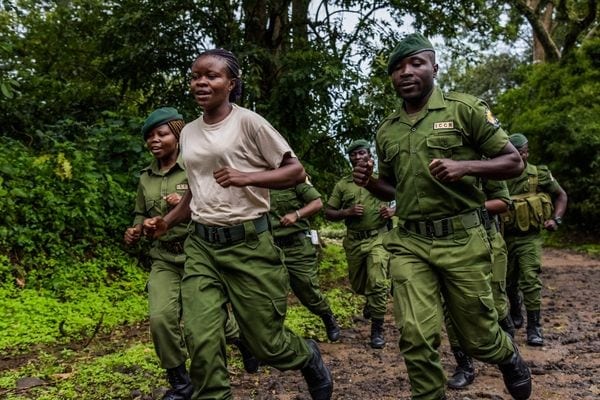