2019’s Virgin Money London Marathon raised a record-breaking £66.4 million for charity, setting a new world record for an annual single-day charity fundraising event for the thirteenth year running, while charity of the year, Dementia Revolution, raised a record £4 million.
The event’s new record was an increase of more than £2.5 million on the previous record total of £63.7 million raised from the 2018 event, and brings the overall sum raised for charity since the event was founded in 1981 to more than £1 billion.
Overall, the total raised for charity by the London Marathon since Virgin became title sponsor in 2010 has now reached more than £565 million. Donations given through Virgin Money Giving now total more than £198 million.
Hugh Brasher, Event Director at London Marathon Events, said:

“Every year, the Virgin Money London Marathon inspires thousands to take on the challenge of running the famous 26.2 miles and raise these incredible sums for charity. We salute every runner who has contributed to this amazing world record total of £66.4 million, a truly incredible sum from a one-day event.”

As well as Dementia Revolution raising £4 million, several charities, including Macmillan Cancer Support and Whizz-Kids raised more than £1 million from the 2019 race, while Shelter raised £470,000.
The 2020 Virgin Money London Marathon takes place on Sunday 26 April. It has already set its first world record after 457,861 people applied for a place via the public ballot – again the biggest number of applications for any marathon in the world. The ballot results will be announced the week commencing Monday 7 October 2019. 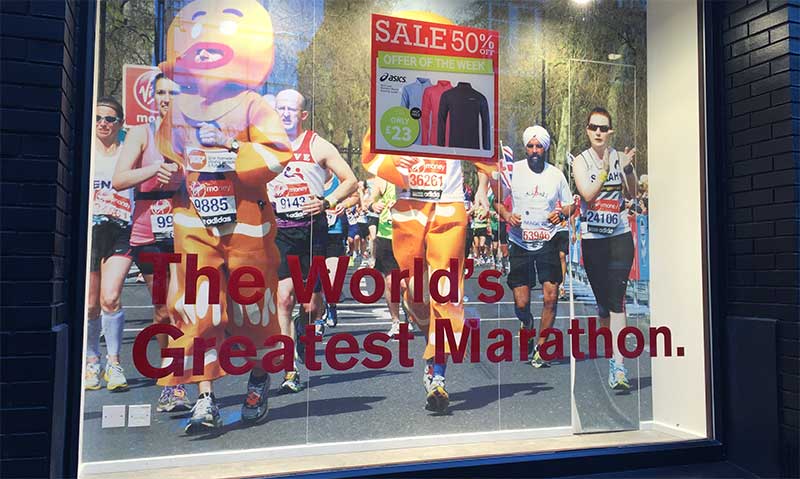 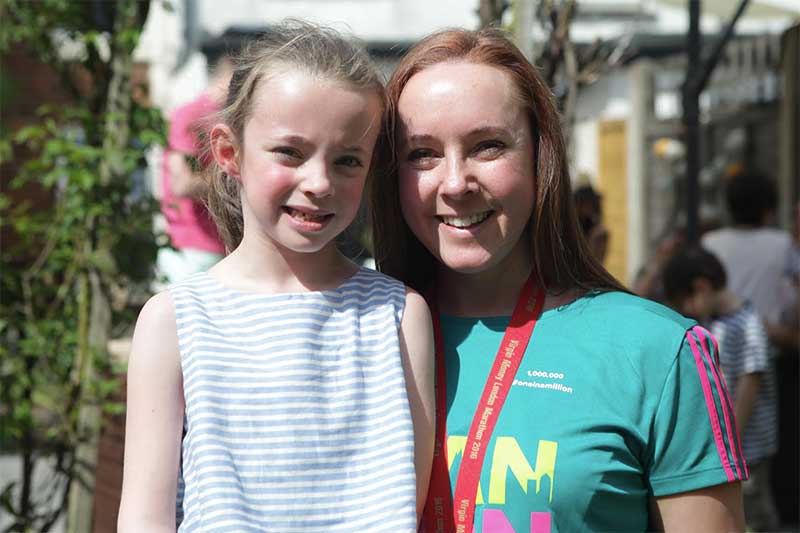 One millionth London Marathon finisher is a hospital fundraiser