The Captain Tom Foundation was established in May 2020, with Captain Tom and his family identifying four causes they wished it to support: combating loneliness, supporting those facing bereavement, championing education and equality, and supporting our friends overseas.

Willen Hospice Chief Executive, Peta Wilkinson, was at the launch, and said:

“We are thrilled to be working with the Captain Tom Foundation. Everyone at our charity was truly inspired by his phenomenal fundraising effort for NHS charities. To be part of his Foundation is an honour and a pleasure.
“We share common values with the Foundation, and like them, we are committed to giving hope, supporting people facing bereavement and educating people in end of life care and how to support those who are living with a life limiting illness. We thank them for choosing to partner with us.”

Charities interested in being considered for future support can email [email protected].

Captain Tom broke JustGiving records and went on to raise £38.9m for NHS Charities Together including Gift Aid with the challenge he set himself of walking 100 laps of his garden before his 100th birthday.

As well as officially launching the Foundation, he has now published his official autobiography, Tomorrow Will Be A Good Day. 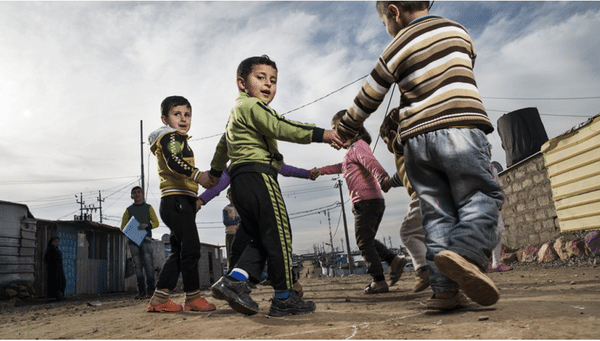 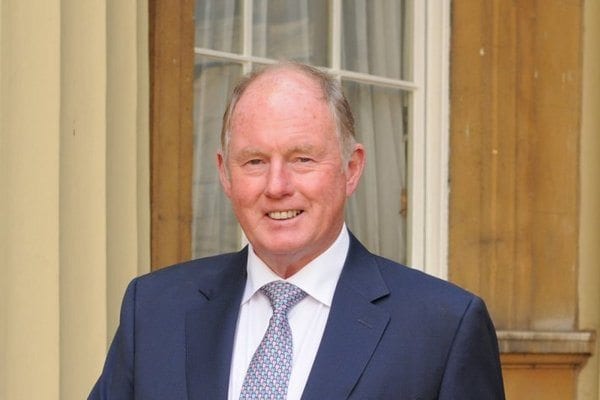 Philanthropist businessman donates over £200m to The Morgan Foundation 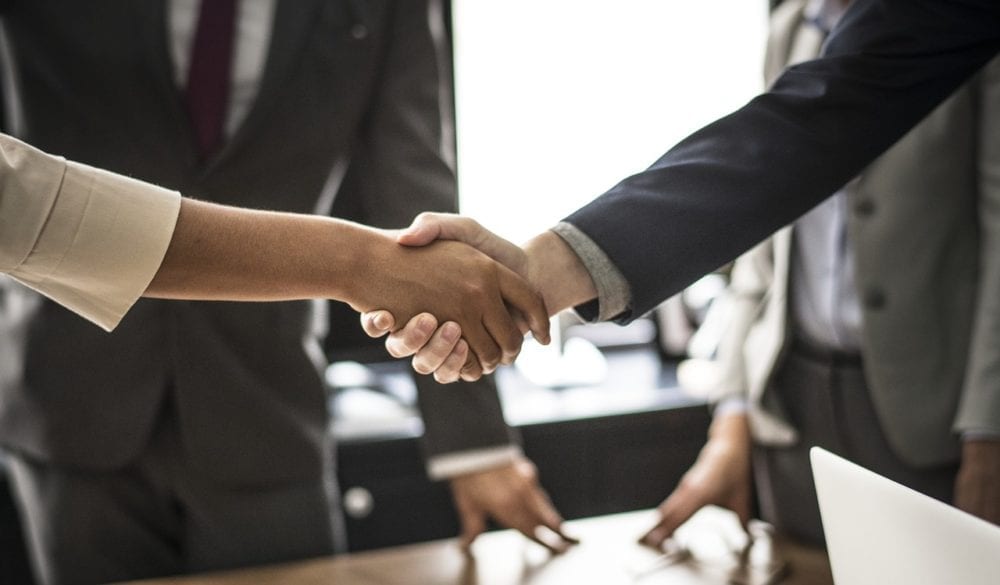 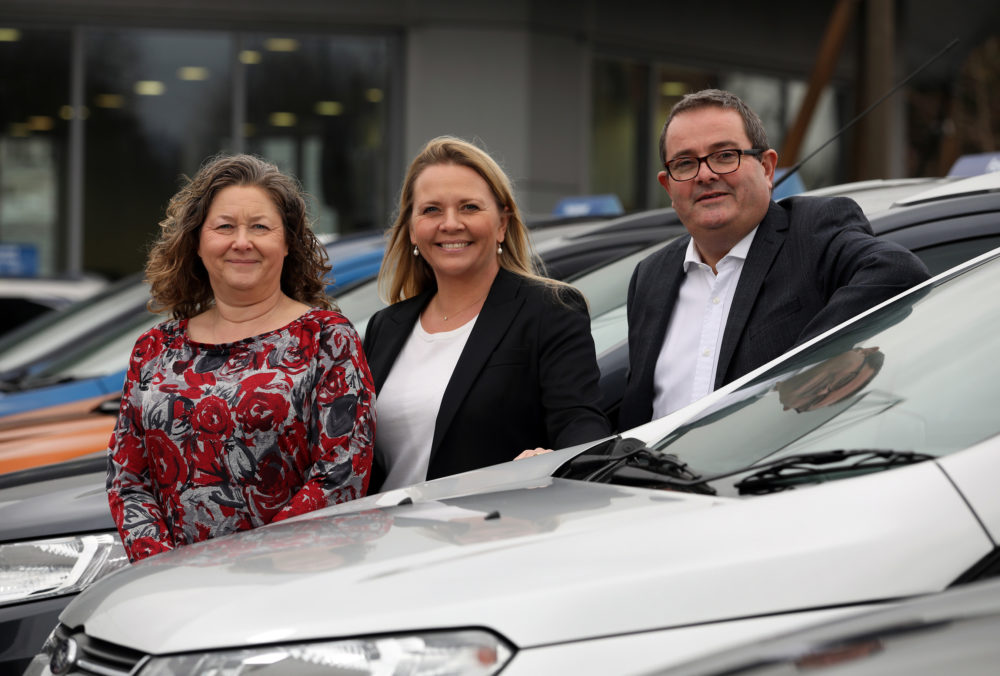