Soccer Aid for Unicef 2020 has raised a record £11,552,577, bringing the total amount raised since 2006 to nearly £50m.
Broadcast exclusively live on ITV and STV, Soccer Aid donations were matched by both the UK government and Gavi, The Vaccine Alliance, for the first time in the match’s history, with every £1 donated matched up to £3 million.
The money raised will go to help Unicef’s work to stop the spread of coronavirus and limit the impact on children’s lives around the world.
The match had originally scheduled for Sunday 6 June, and was played behind closed doors at Manchester United FC’s Old Trafford. It went to penalties after ending on 1-1. The England team was led by Olly Murs, with Mo Gilligan captaining the Soccer Aid World XI FC. England was co-managed by Wayne Rooney and Sam Allardyce, with the team up against Soccer Aid for Unicef stalwart Harry Redknapp, and Bryan Robson.
This was the second year that former female professional players also took part. Kelly Smith MBE, Lianne Sanderson and Julie Fleeting made their Soccer Aid for Unicef debuts, whilst Katie Chapman returned for the England side, and presenter Chelcee Grimes became the first female celebrity to take part.
Former professional footballers including Patrice Evra, David James, Ashley Cole were joined by stars from the entertainment world including comedians Lee Mack, Paddy McGuinness, Mo Gilligan and musicians Serge Pizzorno, Santan Dave and James Bay.

“Coronavirus is the biggest global crisis for vulnerable children and families since the Second World War. A whole generation is at risk and we need the public’s support now more than ever to help stop the spread of coronavirus and limit the impact on children’s lives.
“This year, Soccer Aid for Unicef took place in unprecedented circumstances, but I am extremely proud of what we have achieved, and I am grateful to everyone that has made this year’s game possible and everyone who joined us watching from home. Football has the power to unite people and change lives, and Soccer Aid for Unicef is testament to that.”

Soccer Aid has in fact raised £9.3m so far, about £2.2m less than initially reported. It was an error by ITV that resulted in the wrong figure being published. 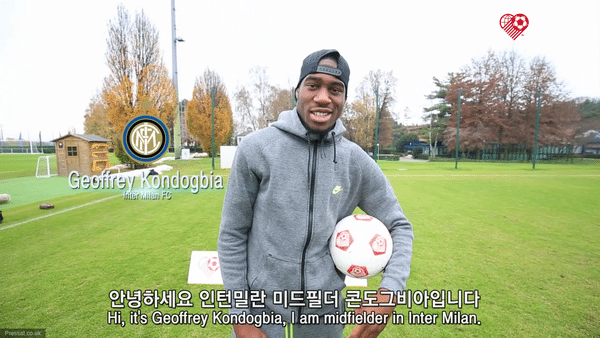 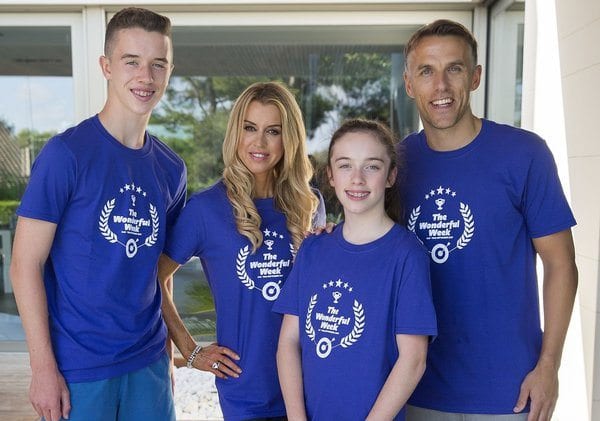 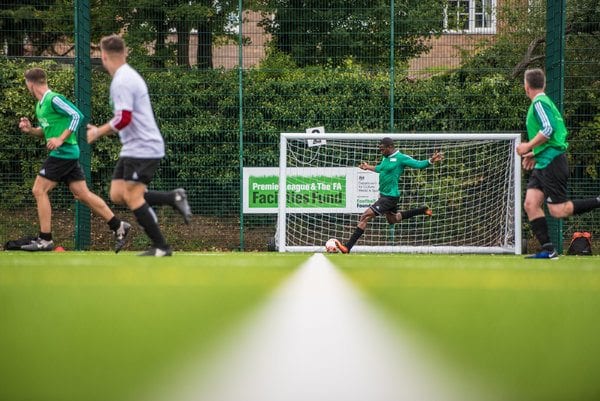